South Korea will be looking to complete an Asian hat trick against Uruguay at the Education City Stadium this afternoon and despite being underdogs in the meeting, the Red Devils will fancy their chances against La Celeste, an outfit they beat in their last meeting.

Diego Alonso will lead the 14th Uruguayan World Cup expedition in Qatar and he has some of the brightest attacking options at his disposal in the form of Darwin Nunez, Luis Suarez and Edinson Cavani.

Uruguay are going to be the best team to watch. Pure chaos 🤣 pic.twitter.com/siDjP2Chol

There is further quality down the pitch, in the middle and at the back. Diego Godin adds much-needed experience and poise at the back while Fede Valverde is one of the most dynamic midfield presences.

South Korea will be wary of Latin American outfits’ threat. Jung Woo-young praised the quality in their ranks but believes they have nothing to be afraid of. The midfielder shared that they have extensively analyzed their Group H rivals and revealed their strategy in combatting them.

“We’ve studied their individual players and broken down their strengths. Obviously, they have a lot of technically accomplished players,” Jung said.”But we will be fighting as a team. If we can’t contain them in one-on-one situations, we will throw two, or three players at them to help out. There’s no sense of intimidation. We’ll be covering each other’s backs.”

For many in the Uruguayan ranks, this will be their last opportunity to shine at the global stage. Jung, who himself in participating in his second World Cup, and will be adding to his 66 international caps want everything to go according to the plan.

Such a feat will not only allow them to get the better of their rivals in a second successive duel but also result in a third successive upset by an Asian outfit. To realize this, set pieces will be important for both sides and the Red Devils have been putting in extra hours to make the most of the opportunity.

“I hope we will be able to execute everything we’ve worked on in tomorrow’s match,” the Al-Sadd star shared.

“Set pieces will give us an opportunity to turn the tide of the match on a dime, and we have some gifted kickers,” Jung said. “I think it will be our most dangerous weapon and we’ve been working hard on those situations.”

“I feel like we are a tightly-knit team,” Jung said. “The team is full of confidence and stability, instead of doubts.”

South Korea’s quality was recorgnized by Diego Godin, who is set to play in his fourth World Cup for Uruguay. With 159 international caps, his voice justly deserves listening too. The veteran defender hailed the Red Devils’ quality and believes they have players who can outsmart their rivals on their day.

The captain rubbished claims that with Ghana and Portugal to look forward to, this is Uruguay’s easiest battle. He stated that all teams who earned their place in Qatar need to be respected and La Celeste will not take any opposition as easy. 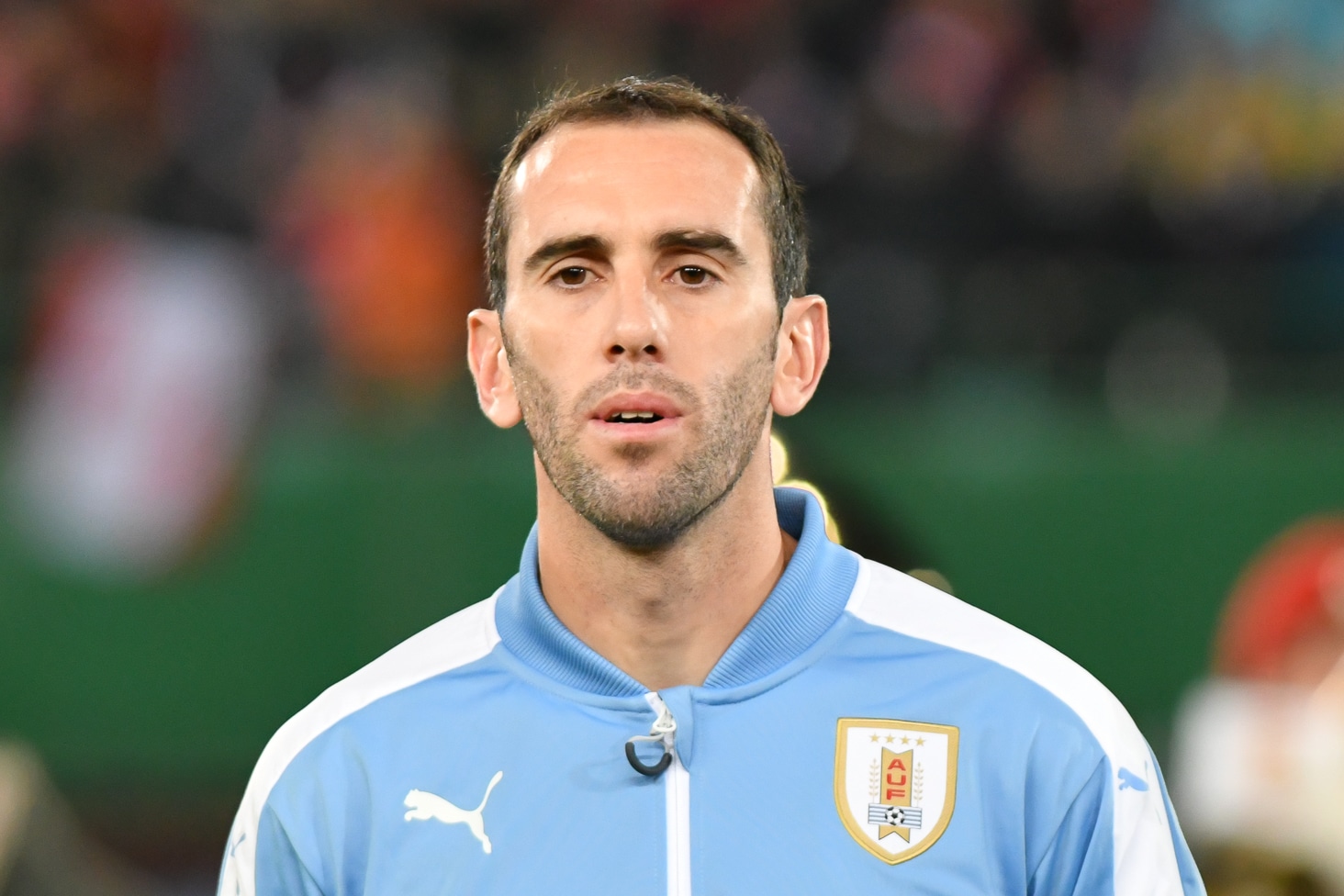 “We must respect the opponent. We must know that we’re facing a great national team,” Godin remarked. “They’re very competitive and dynamic, and they have excellent individual players that can dribble past anyone. It’s crystal clear what we must do: to be self-confident.”

“We always think about competing and winning every single match,” Godin said. “The objective for Uruguay is to win this contest. But it is still far away. The most important (match) of this tournament is the first match. We’re only thinking about South Korea.”