Who Are Klay Thompson Parents? His Father Was Once Also a NBA Star

Who Are Klay Thompson Parents? His Father Was Once Also a NBA Star

Klay Thompson's parents had a lot to do with his success as a basketball player. They didn't just encourage him; they passed down their brilliant athletic talents.

With Klay Thompson, there is no nature versus nurture argument. He got the full package: killer athlete genes and parents who recognized and fostered his talents from an early age. 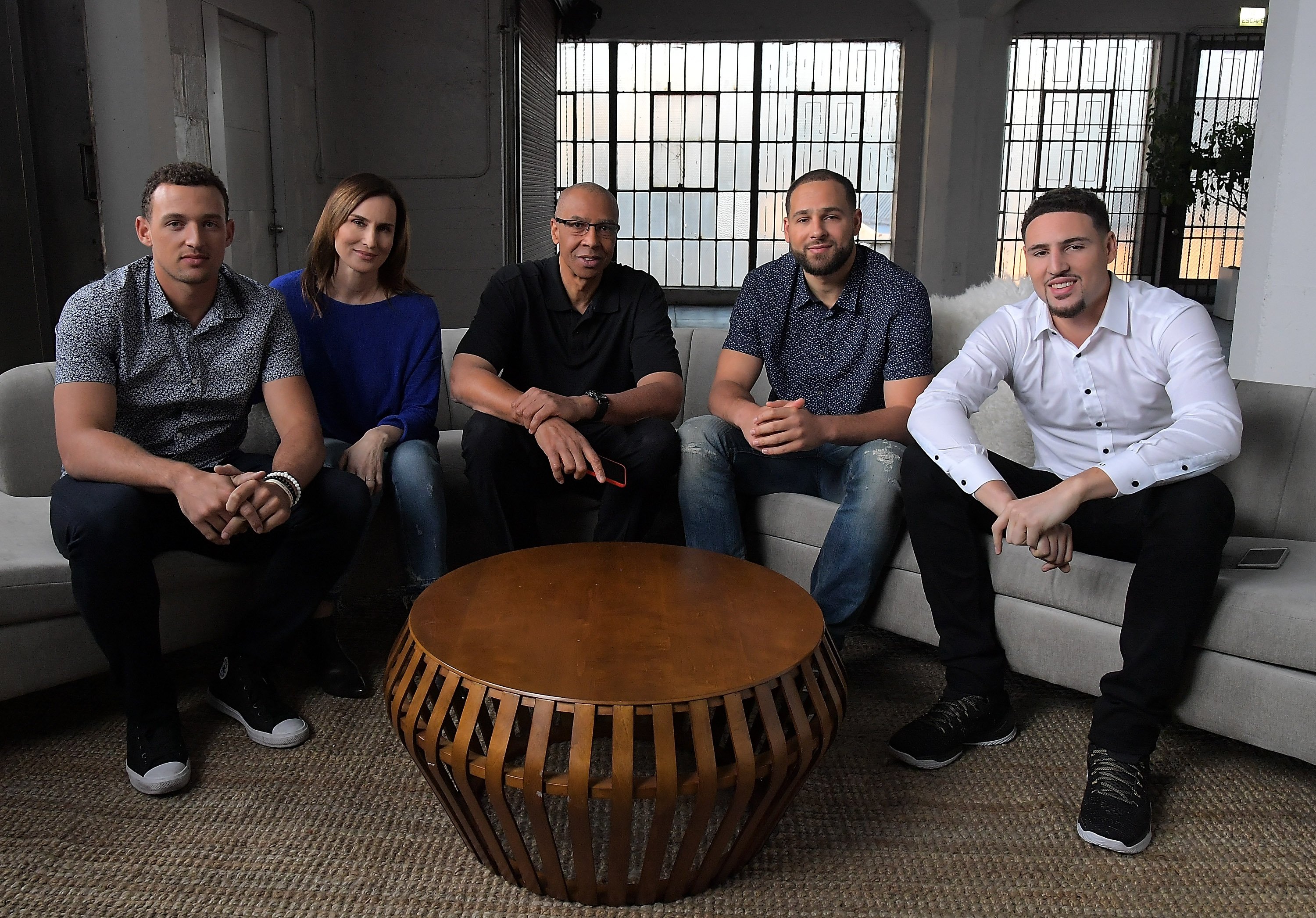 Klay's big brother Mychal Jr., born in 1988, played basketball at Pepperdine University and went on to play for the Erie BayHawks, the Cleveland Cavaliers, Sioux Falls Skyforce, Santa Cruz Warriors, and the Italian team, Pallacanestro Varese. He retired in 2017.

Klay's baby brother, Trayce, born in 1991, chose baseball as his passion. He played for the UCLA Bruins in college, joined the Chicago White Sox in 2015, and is currently playing MLB for the Los Angeles Dodgers.

As for Klay Thompson, he played college basketball for Washington State, was drafted by the Golden State Warriors in 2011, and hasn't looked back ever since. Klay has just won his fourth NBA championship with the Warriors and is a five-time NBA All-Star. He also became NBA's 20th player to score 60 points in one game. 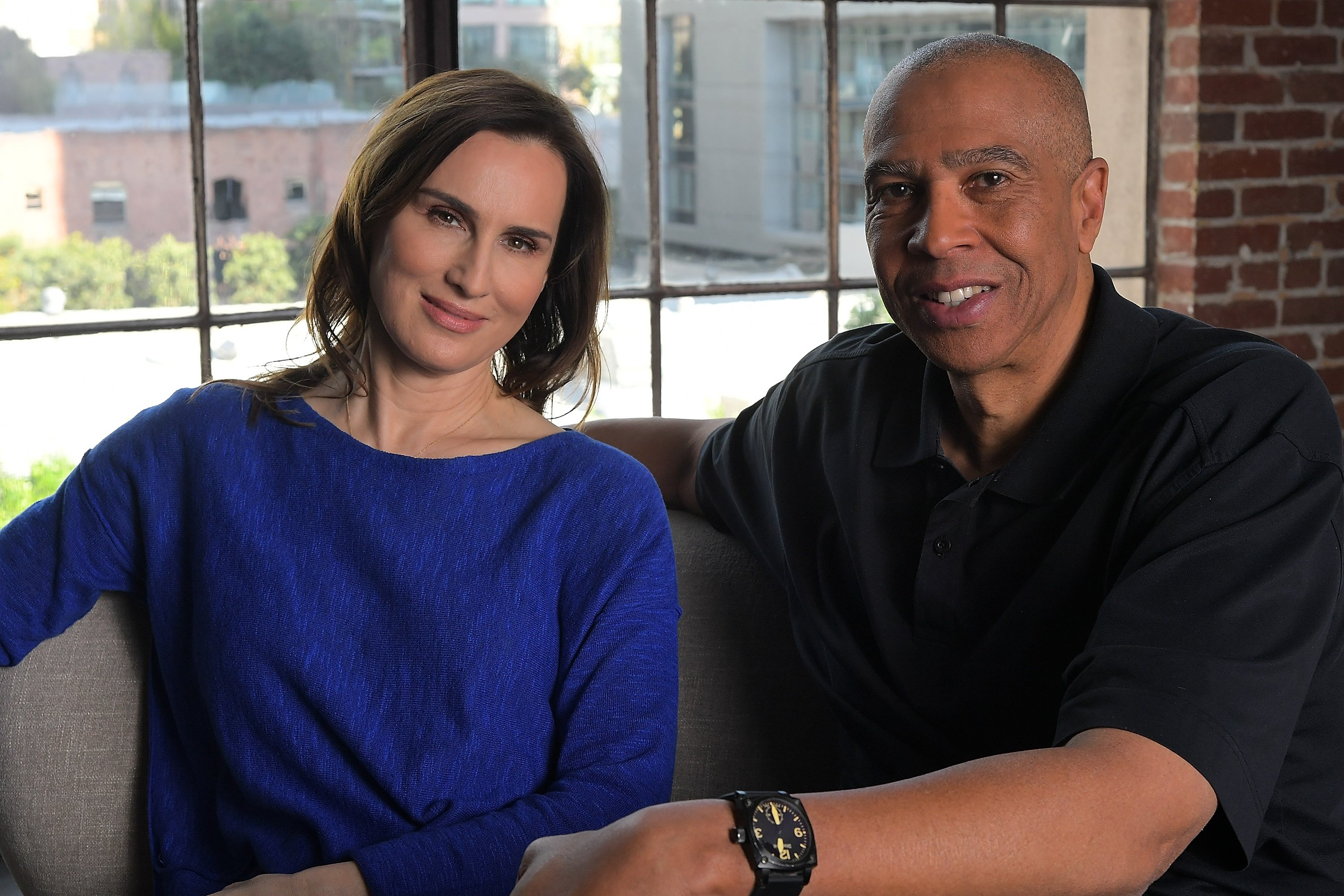 Julie Thompson Used to Be an Athlete

The woman behind all those Thompson men is Julie Thompson. Julie was a star volleyball player in high school and continued playing in college, first in Portland, then at the University of San Francisco, where she earned a degree in accounting.

At the University of Portland gym, she met her future husband and father of her children, Mychal Thompson. At that time, Mychal was already a basketball star, playing for the Portland Trail Blazers.

The couple married in 1987 and welcomed their three sons. After more than three decades together, Mychal still idolizes Julie. With her husband, Julie created the Thompson Foundation, dedicated to helping young people in the US and Mychal's native Bahamas achieve their athletic and educational goals. 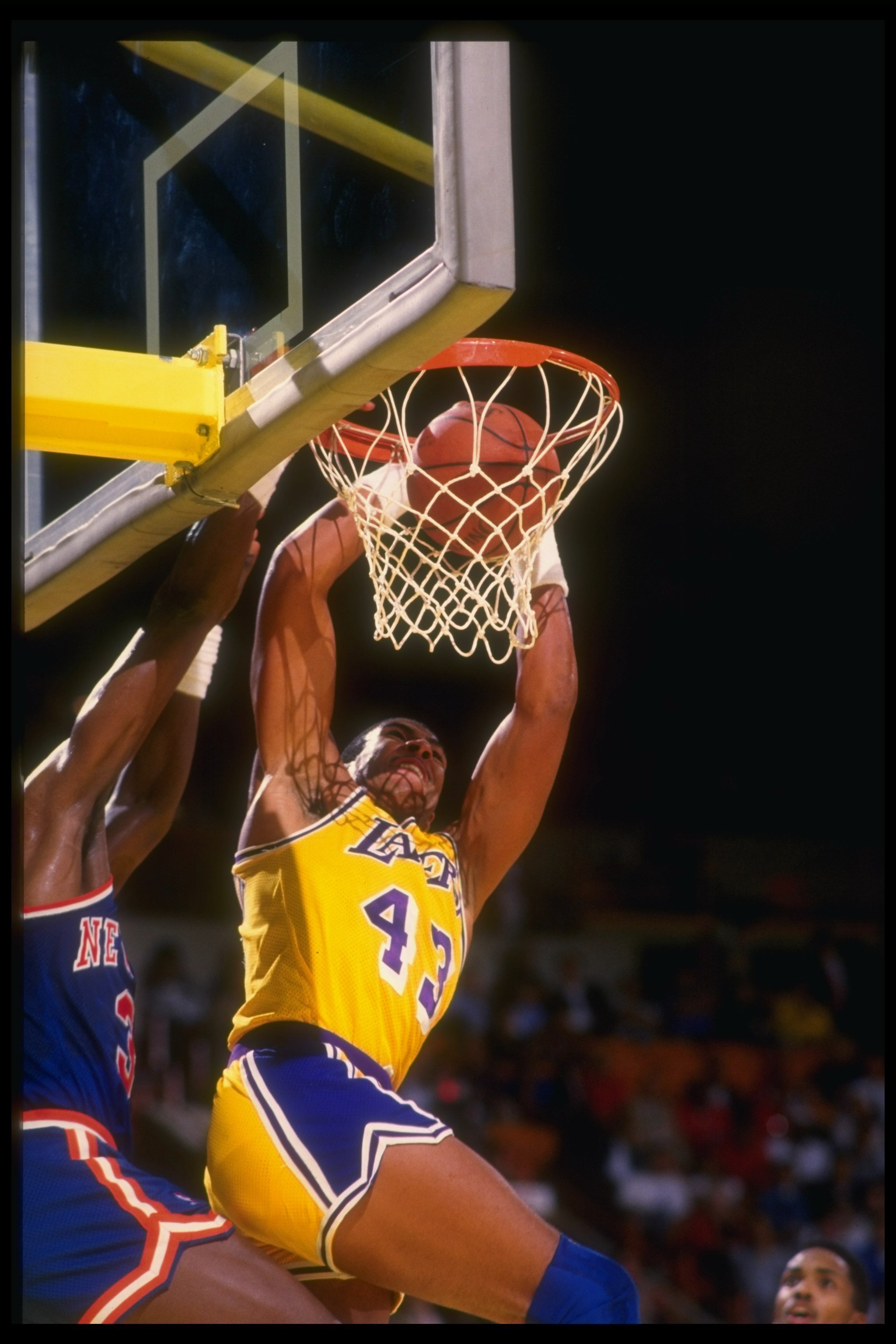 Mychal Thompson of the Los Angeles Lakers sinks the ball against the Dallas Mavericks in 1987. | Source: Getty Images

Klay Thompson Followed in the Footsteps of His Father, Who Played in the NBA

Mychal Thompson was born in Nassau, in the Bahamas, in 1955 and moved to the USA as a teenager to play basketball at a higher level. He played for the University of Minnesota, was 1st pick for the 1978 NBA draft, and joined the Portland Trail Blazers.

After Klay started playing for the Warriors and pulling down $2.3 million a season when he was 23, they kept him on an allowance.

Mychal played 14 seasons with the Blazers, the San Antonio Spurs, and the Los Angeles Lakers. With the Lakers, he won two NBA championships. Mychal and Klay are only the fourth father-son pair in basketball history to have won NBA championships.

Despite all his years in the USA, Mychal still has strong bonds with the Bahamas, and his Foundation works to foster excellence in basketball on the island. The Bahamas have honored Mychal, a national hero, by naming a street after him -- Mychal Thompson Boulevard. 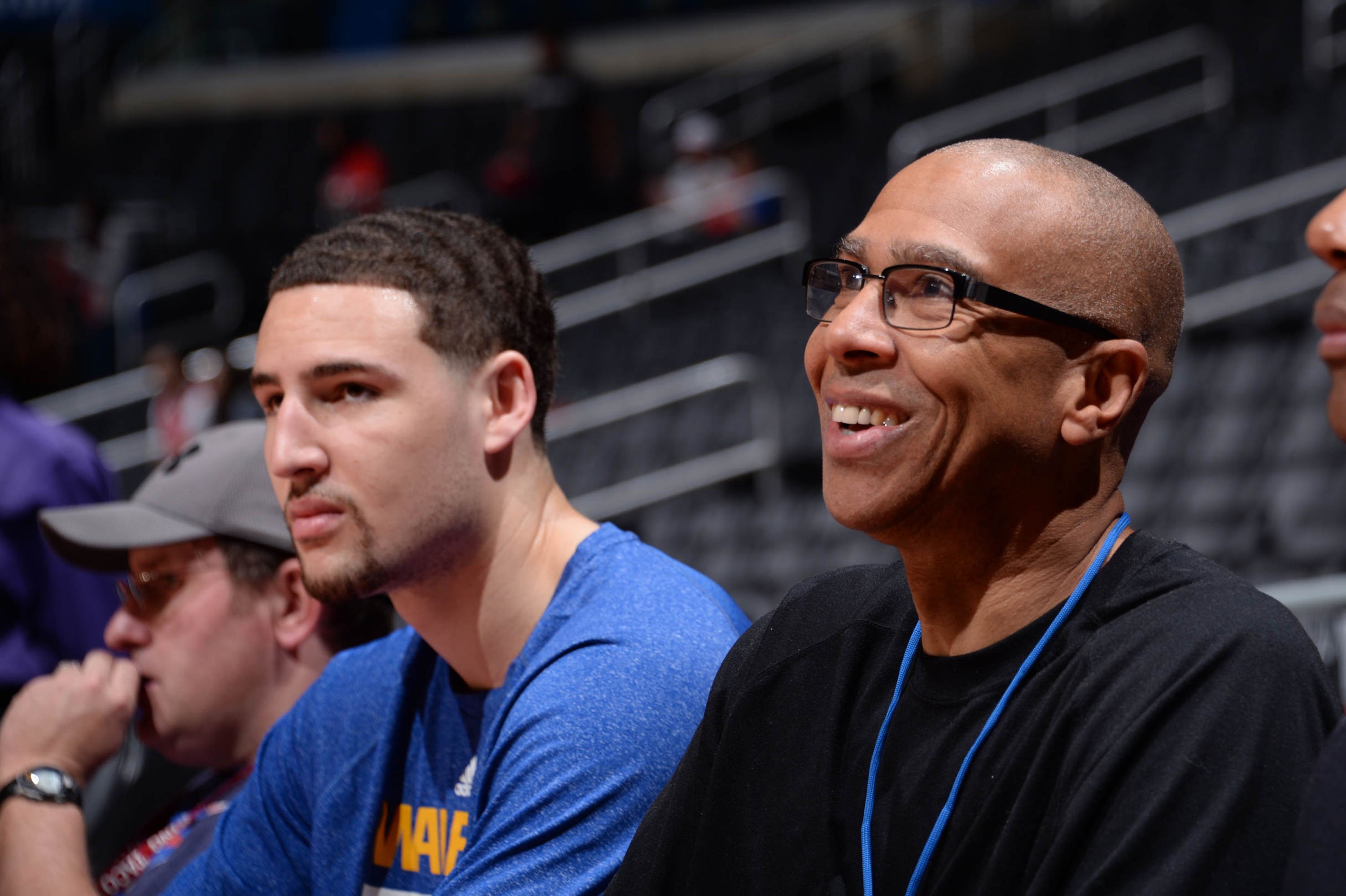 Klay Thompson #11 of the Golden State Warriors and his father Mychal Thompson before a game against the Los Angeles Clippers in 2014 in Los Angeles. | Source: Getty Images

Julie and Mychal have always been hands-on parents; even after Klay started playing for the Warriors and pulling down $2.3 million a season when he was 23, they kept him on an allowance -- and it wasn't as generous as he might have wished. Mychal revealed:

The Thompsons kept Klay on an allowance to make sure he had the money for his post-NBA life and teach him to live on a budget. That is as valuable a lesson as learning to shoot those perfect hoops, which is what great parents do.