The Elon Musk Twitter deal has finally concluded. After months of uncertainty and a tense court battle, Musk has taken control of the micro-blogging site. He had until Friday to complete the $44 billion acquisition.

One of the first things he did after taking over Twitter ownership is firing top executives as he sets the stage for what might be a no-holds-barred platform for “free speech.” 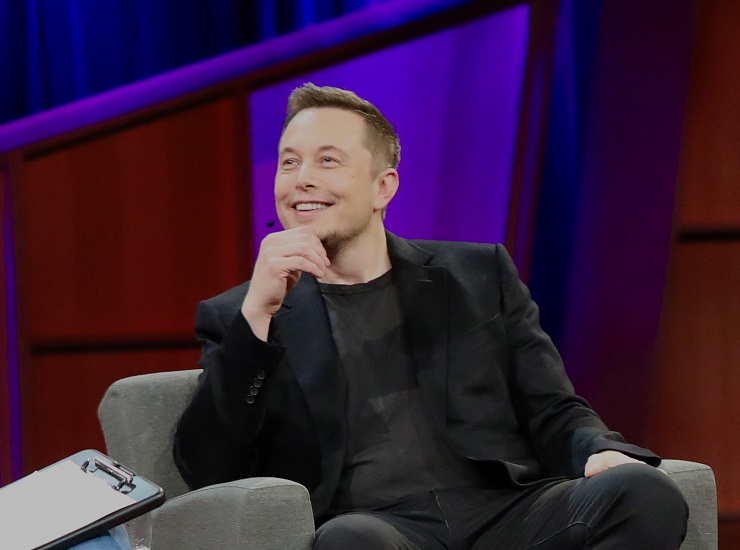 Initially, the Elon Musk Twitter deal looked like a coup. The social media site tried different strategies to stop the billionaire entrepreneur from gaining control of the site. In April, they even tried to thwart his plans with a poison pill.

But when Twitter started warming up to the deal, Musk showed signs of wanting an exit, claiming that the site did not correctly disclose the number of spam and bot accounts. Later, he blamed the data breach scandal and security allegations raised by a former security chief.

After months of speculation, Twitter’s shareholders green lit the proposal last month. On Thursday, Musk walked into twitter’s office carrying a sink, seemingly a play on the saying that it will take a long time to “sink in” that he has taken Twitter ownership.

On October 27, Musk rose to the occasion and took charge of Twitter. His first order of business, according to reports, has been to fire top executives including the CEO Parag Agrawal, CFO Ned Segal, and head of legal policy, trust and safety Vijaya Gadde.

In the past few months, rumors have been rife that Musk will fire Twitter employees. He is expected to reduce the headcount by 75% but Musk later dismissed the rumors as untrue.

As Musk assumed Twitter ownership, he tweeted, “The bird is freed,” an apparent reference to Twitter’s censorship. In the past, Musk has publicly criticized Twitter’s decisions on content moderation and commented that he will reinstate the accounts of all those who were banned.

This time, however, he also tweeted that “Twitter obviously cannot become a free-for-all hellscape, where anything can be said with no consequences!”

In a statement, Musk wrote, “In addition to adhering to the laws of the land, our platform must be warm and welcoming to all,” and users should be able to “choose your desired experience according to your preferences.”

Netizens are curious to see how the Elon Musk Twitter deal will shape the future of one of the most influential social media platforms in the world. Musk has stated that he bought the platform to provide users with a digital town square that will allow them to voice their opinions and beliefs in a healthy manner.

As Musk fires Twitter employees, one of his plans is also to increase Twitter’s annual revenue by around $5 billion by 2028. He also wants to reduce the share of advertising in Twitter’s revenue to less than 50%. He had also promised an ad-free version of Twitter, commenting that when advertising is done right it can be informative and delightful but otherwise it is just spam.

According to reports, Musk might also implement a payments model within Twitter, given his experience with PayPal. He also wants to grow Twitter’s daily users to nearly 600 million by 2025.

Plans are in pipeline for a mysterious product X, for which details are sparse. It is expected to have 104 million subscribers by 2028. Elon Musk’s rebuilding plans also hint at layoffs, before hiring thousands of new workers to give shape to his dream.

The billionaire is expected to hold a companywide town hall on October 28.