The actors who have won the most Oscars

The actors who have won the most Oscars

For most actors, winning an Oscar is seen as the absolute pinnacle of a Hollywood career. For a select group of performers, though, one simply isn’t enough.

There have been 44 different actors to have won multiple awards, the first coming in 1937 when Luise Rainer became the original two-time Oscar darling.

Some manage to win every time they are nominated. Others, such as the inimitable Meryl Streep, have careers peppered with nominations, winning only when the so-called narrative dictates.

Last year, Anthony Hopkins took home his second statuette, for his role in The Father. The year before, Renée Zellweger took home her second Oscar after playing Judy Garland in Judy.

In 2020, Mahershala Ali picked up his second Best Supporting Actor Oscar for Best Picture winner Green Book. He previously won for Moonlight in 2017.

In the running to increase their pre-existing Oscar tally this year are Javier Bardem, Olivia Colman, Penélope Cruz, Judi Dench, Nicole Kidman, and JK Simmons (with one each already) and Denzel Washington (with two).

Should any of them do so, they will join this esteemed collection of other performers who have managed to blow voters away more than once.

You can find a full list of this year’s nominees here.

The actors who’ve won the most Oscars 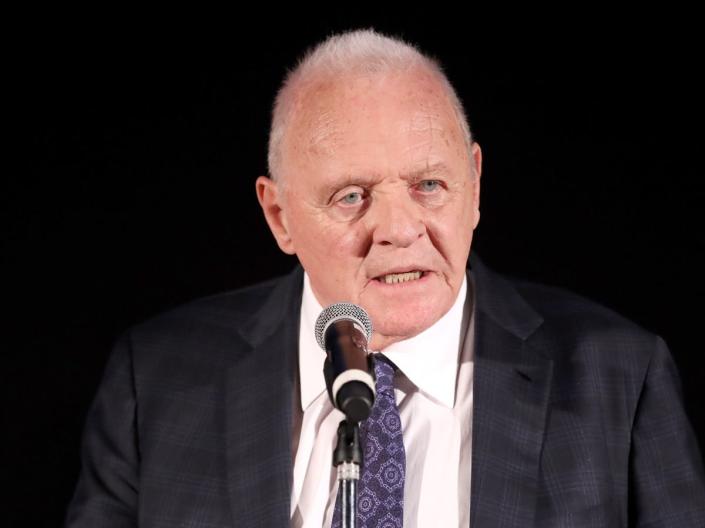 Anthony Hopkins.jpg: Anthony Hopkins picked up his second Oscar for ‘The Father’, beating the late Chadwick Boseman in a shock victory in 2021. Hopkins, who was unable to attend the ceremony in person, had previously won for his chilling portrayal of serial killer Hannibal Lector in Jonathan Demme’s ‘The Silence of the Lambs' (Getty Images for Netflix) 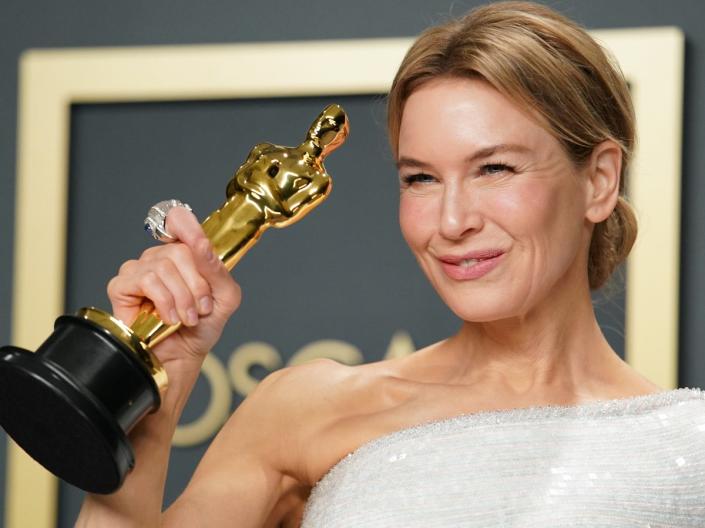 Renee Zellweger: Renée Zellweger won her second Oscar for portraying Judy Garland in 2019’s Judy. The actor had previously won a Best Supporting Actress award for her role in Cold Mountain, back in 2004. (Getty Images) 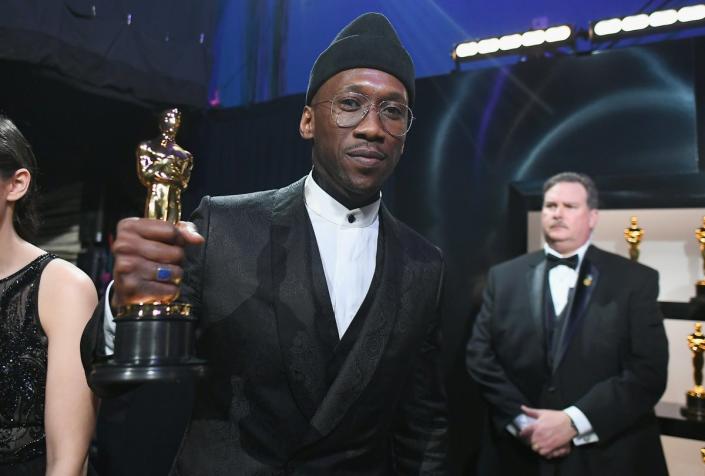 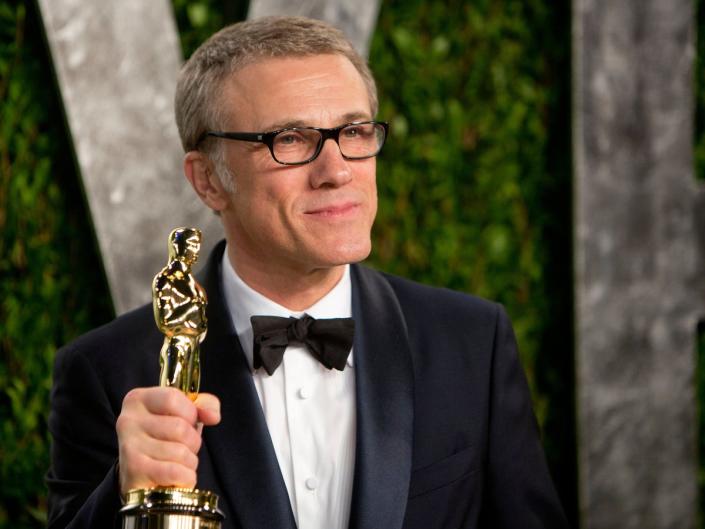 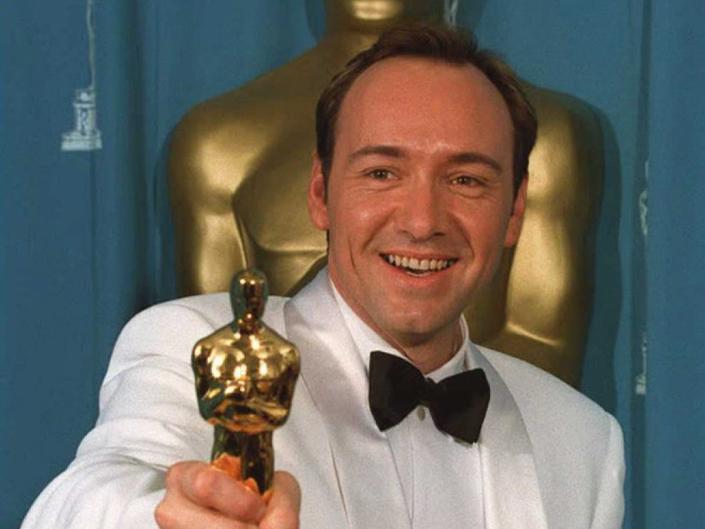 Kevin Spacey: Spacey won two Oscars, for The Usual Suspects in 1996 and American Beauty in 2000. After numerous allegations of sexual assault emerged in 2017, the actor was removed from the Ridley Scott film All the Money in the World, and Christopher Plummer was given a Best Supporting Actor nomination after reshooting Spacey’s scenes in his stead. (AFP/Getty ) 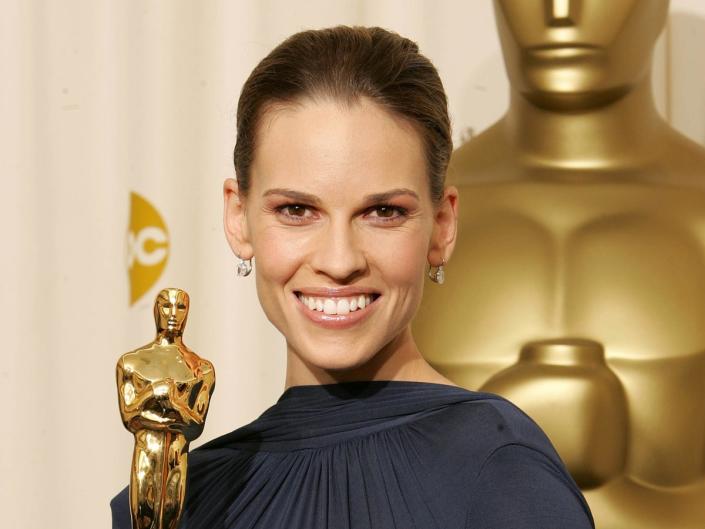 Hilary Swank: Swank won two awards for Best Actress, for Boys Don’t Cry and Million Dollar Baby. Accepting the award for the former, Swank neglected to thank her then-husband, Chad Lowe. Girls star Lena Dunham would later thank Lowe when she received a Golden Globe in 2013, tweeting that she did it “because Hilary Swank forgot.” (Getty ) 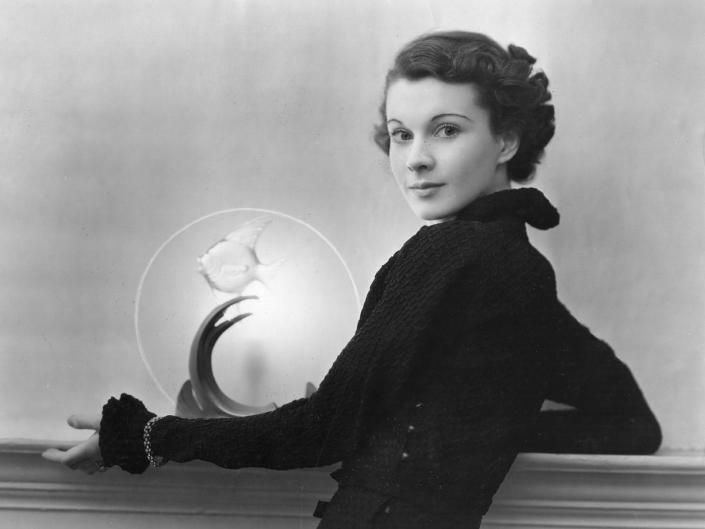 Vivien Leigh: Leigh’s performances as Scarlett O’Hara in Gone with the Wind in 1939 and as Blanche DuBois in the Tennessee Willimas adaptation A Streetcar Named Desire in 1951 stand as two of the most iconic in film history. The actress was fittingly rewarded for the roles, taking home a Best Actress trophy each time. (Getty ) 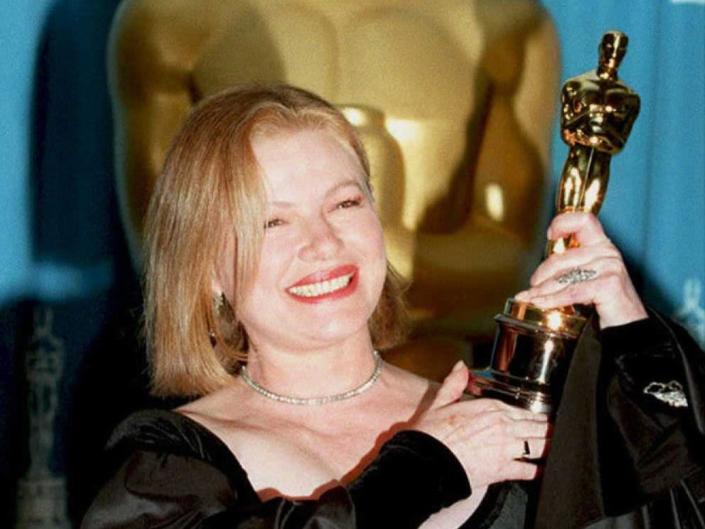 Dianne Wiest: Wiest appeared in five films by writer-director Woody Allen, winning Best Supporting Actress awards for her roles in Hannah and Her Sisters and Bullets Over Broadway. She is currently a regular on the CBS sit-com Life in Pieces. (AFP/Getty ) 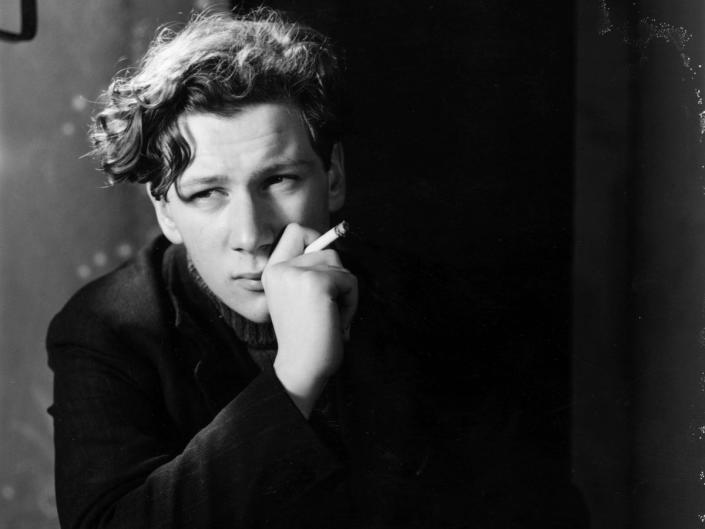 Peter Ustinov: Ustinov was a highly acclaimed performer – with two Academy Awards to his name, for Spartacus and Topkapi – but was in no way limited to acting. Ustinov held a panoply of other occupations, including as a writer, a dramatist, a filmmaker, a director of theatre and opera, a humorist, a newspaper columnist, a radio broadcaster and a TV presenter. (Getty ) 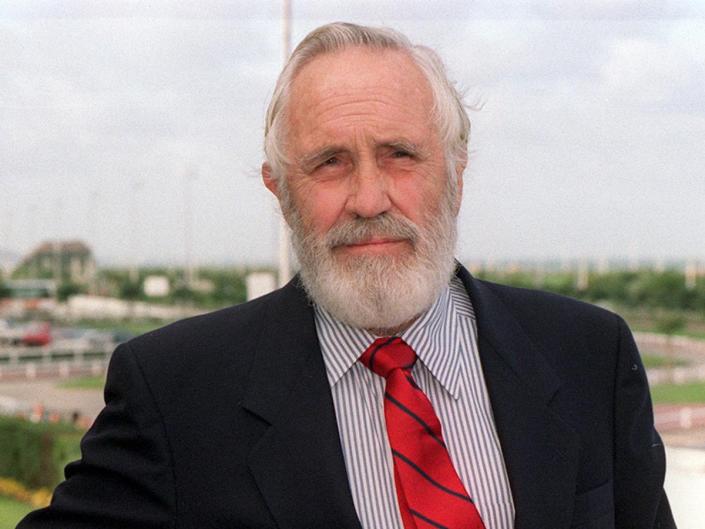 Jason Robards: The son of a stage and silent film actor who was a victim of Hollywood’s transition to sound, Jason Robards was blessed with more success in the industry, eventually winning two Academy Awards. The actor appeared in numerous stage and screen adaptations of Eugene O’Neill plays, but it was his work in All the President’s Men that bagged him his first Best Supporting Actor statuette, doubling his tally the next year, in 1977, with Julia. (AFP/Getty ) 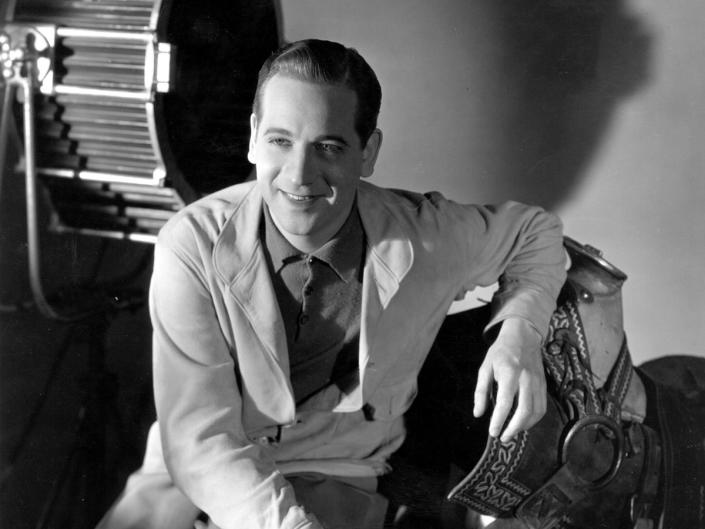 Melvyn Douglas: Douglas won two Oscars, for Hud (1963) and for acting alongside a revelatory Peter Sellers in Being There (1969). The actor was known for being an outspoken anti-fascist ever since visiting Europe in 1931 with his wife, Helen Gahagan, who served three terms as a US Congresswoman, running against Richard Nixon for Governor in 1950. (Getty)