Switzerland vs Cameroon LIVE Streaming: FIFA World Cup: Each new day brings about a new game in the FIFA World Cup and in this clash, we will see Switzerland battling it out against Cameroon. This will be the first game for these two teams in Qatar and they will be aiming for the two points on offer. This game will be played at Ras Abu Aboud Stadium, Doha. Group G is a tough group with Brazil in it, and the fight for the second spot is heated, so every game counts. Follow FIFA WC LIVE Streaming on JioCinema and InsideSport.IN . 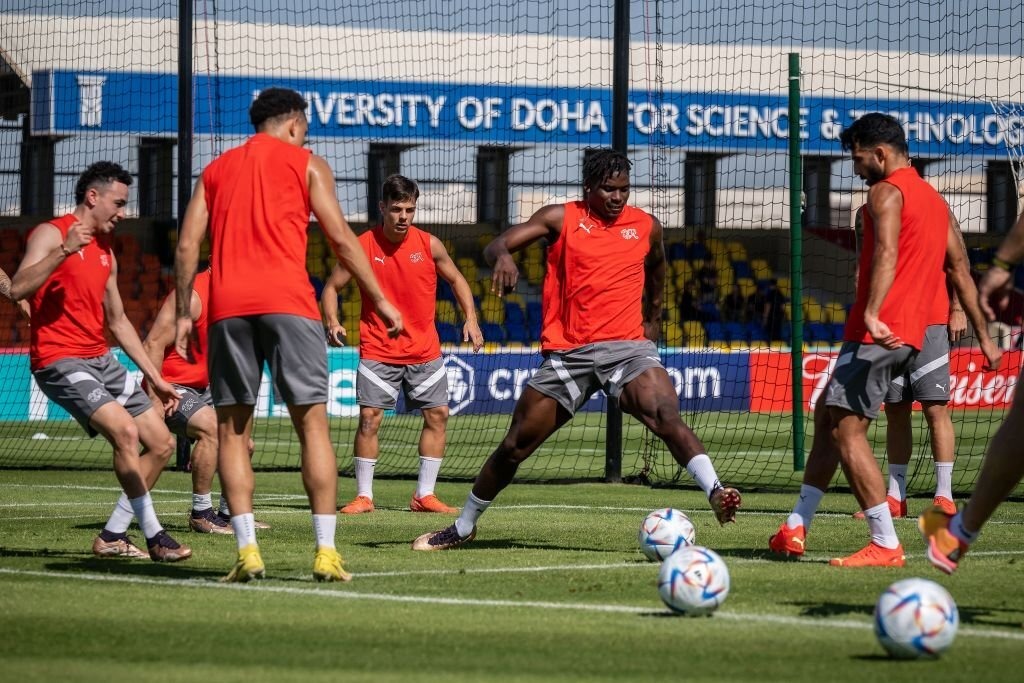 The Swiss team has been improving consistently over the past couple of years and the same has been reflected in their form. In the Euro 2020, they defeated the heavyweights and favorites, France on penalties in the Round of 16. Even in the Quarters, they gave Spain a run for their money and only lost out on penalties.

They have named a strong 26-man squad for this World Cup and have good quality throughout the pitch. Their main man will definitely be Granit Xhaka, who has been on fire with Arsenal in the Premier League. Yann Sommer’s inclusion in the starting XI has been under the scanner and even though he has been selected, it’s doubtful he will play any part. 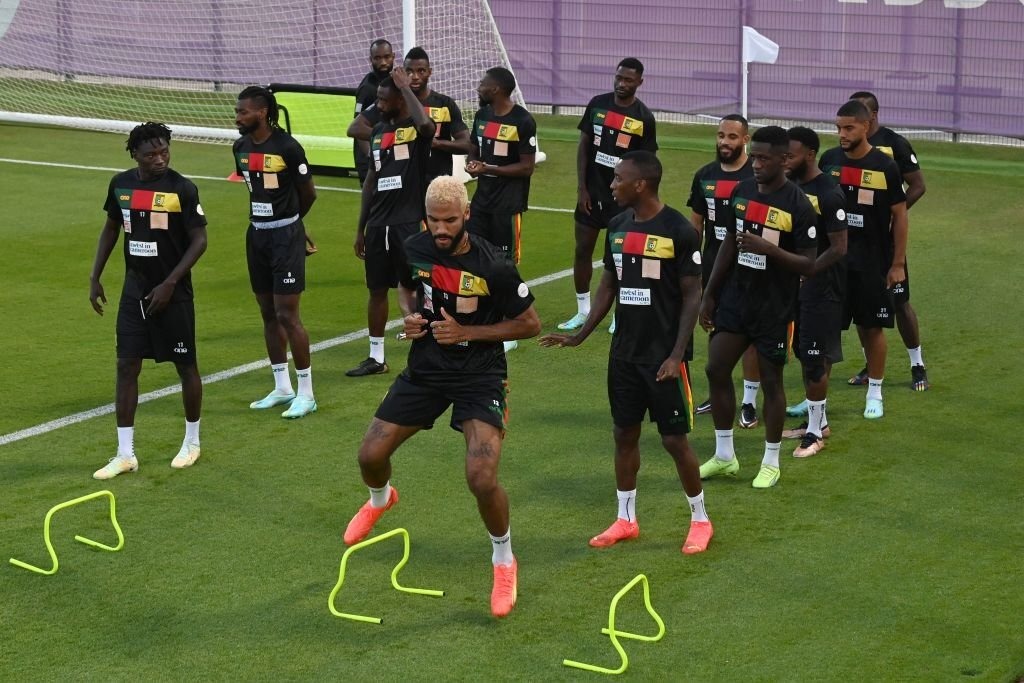 Cameroon must have been disappointed that they missed out on the 2018 World Cup last time around, but they have made amends by making it to Qatar. They do not have any major issues pertaining to injuries and will be rearing to go against the Swiss in their first game. Andre Onana and Eric Maxim Choupo-Moting have been in sublime form for their clubs in Europe and if they can continue the same, then Cameroon will have a real shot at the second spot in the group.

Germany vs Japan Live Streaming: When & Where to watch Germany vs Japan in FIFA World Cup LIVE Streaming in India, Follow LIVE Updates Sports18 will LIVE Broadcast the FIFA World Cup in standard and high-definition. On JioCinema, they will be available in multiple languages, English, Hindi, Malayalam, Tamil and Bengali. No subscription will be charged from any consumer. JioCinema will also be offering a 4K feed of the entire tournament to its viewers. Other offerings will include multi-camera views, which is not possible on linear television.When will Switzerland vs Cameroon match take place?

Switzerland vs Cameroon will take place at 3:30 PM IST.

Where will Switzerland vs Cameroon LIVE Broadcast Take place?

Switzerland vs Cameroon LIVE Broadcast will be done at Sports18 Networks.

Where will Switzerland vs Cameroon LIVE Streaming Take place?