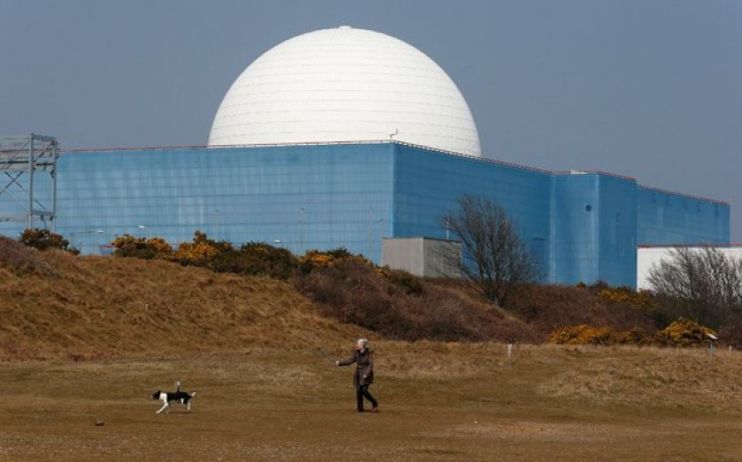 The Government needs to approve a pipeline of projects to boost the role of nuclear power in the UK’s energy mix, argued the head of a leading industry group.

Tom Greatrex, chief executive of the Nuclear Industry Association (NIA) told City A.M. that there was a “sense of impatience with the time it’s taking for decisions to be taken.”

He said: “The current Prime Minister and his two predecessors have all made statements saying that we need more nuclear power, and reaffirming the energy security strategy. But there is a danger that the urgency indicated by that strategy isn’t matched by the speed of decision-making to make it happen.”

The industry boss warned that proposed upcoming projects were insufficient to meeting the Government’s energy security goals, with the UK’s ageing fleet still in urgent need of replacement.

Currently, four power plants are set to be de-commissioned by the end of the decade, taking nearly 6GW of power offline.

He said: “Hinkley Point C, Sizewell C, plus Sizewell B having a lifetime extension would still leave us with less nuclear gigawatts capacity. So, you’re not even replacing what we’re losing by doing that.”

EDF has overseen the construction of Hinkley Point C, which is projected to cost £26bn and open in 2027, making the project two years late and approximately £8bn over-budget. 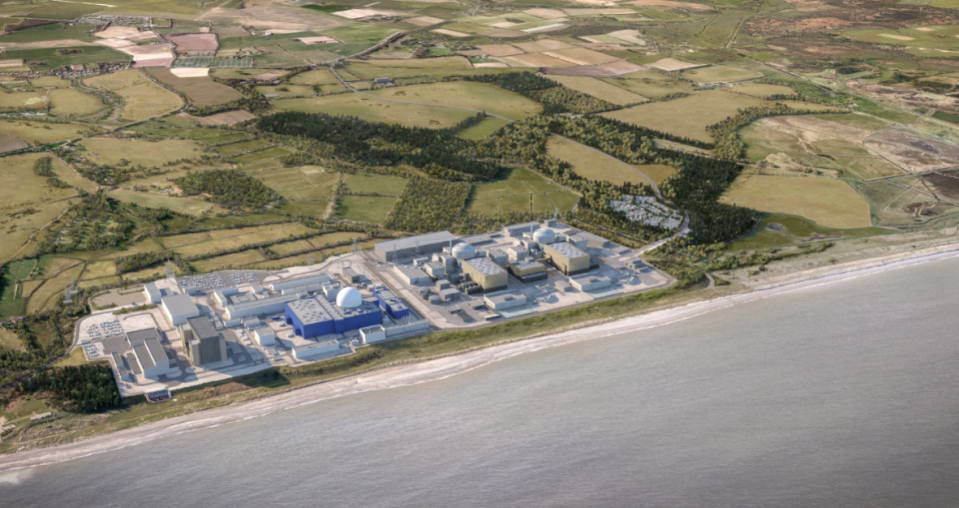 It is also managing the development of Sizewell C, which has been backed with £700m in Government support and is likely to be selected for public funding via the regulatory asset base model in the next 12-18 months.

These two plants, which are near-identical in design, would provide a combined 6.4GW of power, enough to support 12m homes and make up around 14 percent of the country’s energy mix.

This is a vast contribution of energy from just two power plants, but it is less than the combined current generation capacity of the UK’s ageing energy fleet – which has dropped to 18 per cent following the closures of Hinkley Point B and Hunterston B earlier this year.

It is also well short of the 25 per cent target in the Government’s energy security strategy.

Following Russia’s invasion of Ukraine and the global push to severely reduce carbon emissions, Downing Street is eager to reduce the UK’s reliance on overseas suppliers of gas to meet its energy needs.

The Energy Security Strategy, unveiled in April, includes highly ambitious targets for nuclear power – aiming to ramp up power from 7GW to 24GW over the next three decades.

Greatrex argued this target would require a vast pipeline of projects, rather than focusing on one project to the next.

He said: “Since the 1990s, we have taken a very long time to make the decisions to enable things to happen and have done it. We haven’t thought about a programme which maximises the supply chain benefits, or the efficiency of delivery.”

Nuclear power is consistently criticised for its heavy upfront costs, however Greatrex argued developing a pipeline would not just provide the certainty needed for funding – but would also make plants cheaper.

This was particularly the case with small, modular reactors (SMRs), which provide lower cost projects with less generation.

However, companies involved in SMRs such as Rolls-Royce were still seeking approval from regulators over the design of their 470MW reactors.

Chancellor Jeremy Hunt failed to reference SMRs in the autumn statement, while backing Sizewell with funding.

Rolls-Royce is heading a consortium which wants to build about 30 SMRs across the UK, which would be put together in a factory, cutting costs and reducing the time it takes to build them.

However, with each plant expected to cost £2bn, it needs the support of customers ahead of time – which were hard to lure without Government approval for its designs. 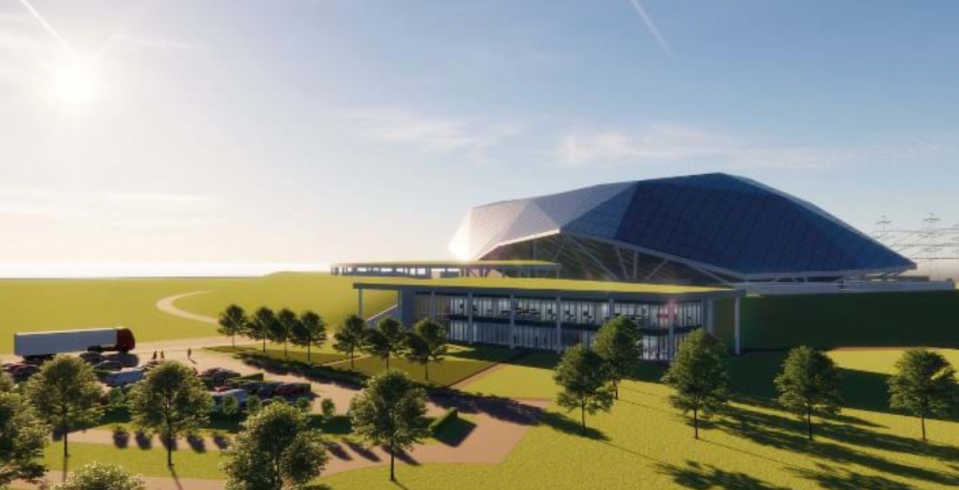 Rolls Royce’s is looking for its designs for small modular reactors to be approved (Source: Rolls-Royce)

Samson told a committee of MPs it was “really important that we take action now.”

He feared that if the next two to three years were spent just talking about building more nuclear power, it was “going to really affect consumers in the 2030s”.

The Government has supported Rolls-Royce with £210m in funding with its consortium more than matching it, to take overall funding to over £500m.

Ineos have also entered early talks with Rolls-Royce to build a mini-nuclear power station to power its Grangemouth chemicals refinery, according to The Telegraph.

This reflects the investment appetite in a revived nuclear sector, but also exposes the frustrations over SMR development with Rolls-Royce diversifying to other projects.