News Bites: Asian-Inspired Steakhouse to Open in Uptown And a ‘Digital Food Hall’ Launches in Dallas

News Bites: Asian-Inspired Steakhouse to Open in Uptown And a ‘Digital Food Hall’ Launches in Dallas

Dallas-based restaurateur and Smoothie King CEO Wan Kim is opening Nuri Steakhouse, a concept that will serve Asian-inspired brunch and dinners. He announced the news in a press release. But the restaurant, which is set to open next summer, has been testing out its food in a sneaky way.

“It was always our intent to operate this as a full-service restaurant to painstakingly test recipes for the steakhouse,” Wan Kim said in a prepared statement.

Once the steakhouse opens, Nuri Grill will turn into a different concept, Wan Kim said.

Wan Kim opened Korea’s first Smoothie King location in 2003. After finding success with the franchise, he purchased it and moved the company’s headquarters from New Orleans to Dallas in 2018. Nuri Grill opened last fall.

Chef Minji Kim led Min’s Kitchen with her husband, chef Ben Lee, in Seoul until it closed in 2020 when the couple moved to Dallas. Min’s Kitchen was featured on Michelin Plate for several years. 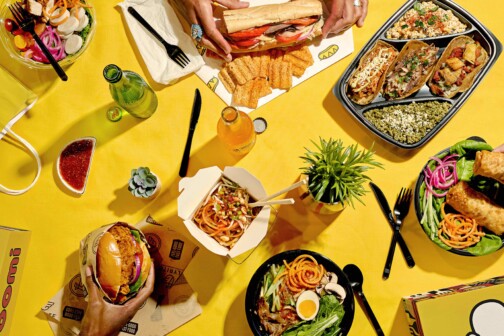 A digital food hall is launching early next month to serve as a hub for all kinds of cravings.

In one order, customers can request food items from participating restaurants through the OOMI website or app. OOMI will then order from the restaurants or through Uber Eats and DoorDash. The food can then be delivered (within a five-mile radius) or picked up from the Ross Avenue location.

When it launches, OOMI users can order food from places like Which Wich, Urban Taco, Acai Revolution, Momo Shack Dumplings, Tribal Juices, and more. Collaborations with local chefs—like Uno Immanivong of Red Stix Asian Street Food and Aaron Nelson of Beckley 1115—are also in the works. So if you’re craving a taco and ramen, OOMI can make that happen.

OOMI Digital Kitchen will open next month at 3510 Ross Ave. 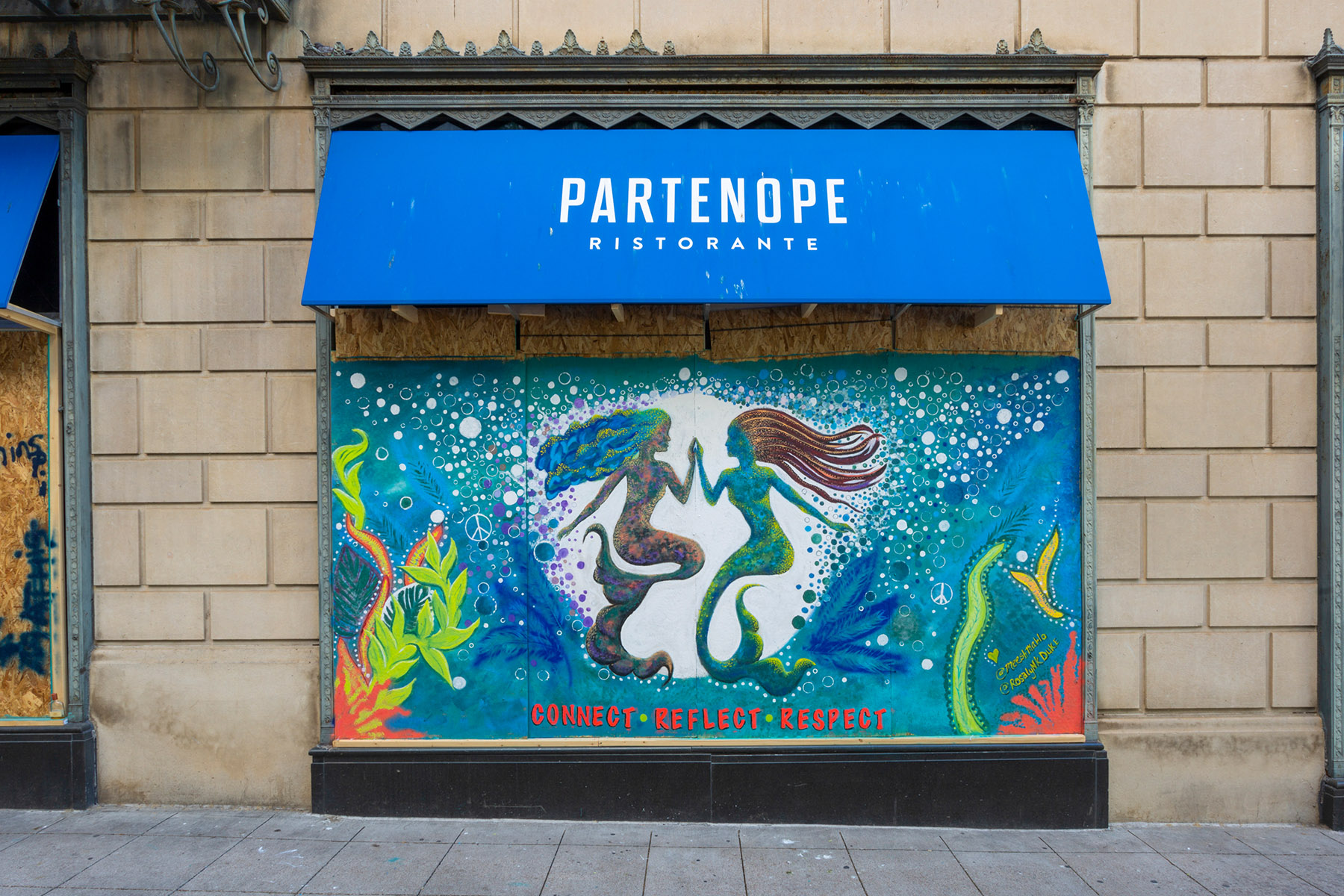 Dallas’ Partenope Ristorante Will Have a New Location in Richardson

Neapolitan pizza is coming to Richardson next year.

Partenope Ristorante, known for its southern Italian cuisine, is opening a new location in downtown Richardson. Husband-and-wife owners Dino and Megan Santonicola opened Partenope in downtown Dallas in 2019, a restaurant that is Vera Pizza Napoletana certified. (That means it serves true Neapolitan-style pizza).

Dino Santonicola, who lives in Richardson with his family, said in a press release that the new location was like “destiny.”

“We are truly excited to be opening Partenope here, bringing the comforting cuisine and warm hospitality of Naples to our home community,” Dino said.

The restaurant will serve Partenope’s classic pizzas and pasta, and the new Richardson location will also have a patio.

Get the SideDish Newsletter

Dallas' hottest dining news, recipes, and reviews served up fresh to your inbox each week. 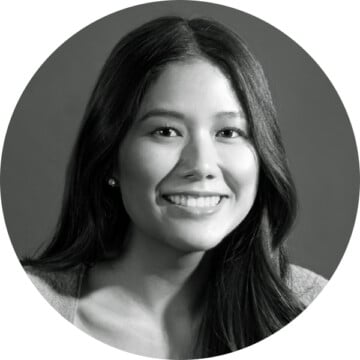 Nataly Keomoungkhoun joined D Magazine as the online dining editor in 2022. She previously worked at the Dallas Morning News,…