Murderer google-searched how to kill partner with Bunnings axe

Murderer google-searched how to kill partner with Bunnings axe

A woman who brutally killed her former partner with an axe she bought from Bunnings had searched how to do it online before catching a taxi to the police station to confess to the murder, a court has been told.

The woman, who cannot be named for legal reasons but was given the pseudonym of Gina Smith by the court, stabbed her 35-year-old former partner multiple times while he was laying down with his iPad in the upstairs bedroom of their St Marys townhouse in Sydney’s west in September 2020.

During a sentence hearing in the NSW Supreme Court on Friday, it was revealed the 36-year-old went into a “rage of jealousy” when she thought her partner was cheating on her.

Smith was subject to an Apprehended Violence Order at the time, the court was told.

According to the agreed facts, Smith “had enough” of her partner’s “perception of infidelity” at the time of the murder. 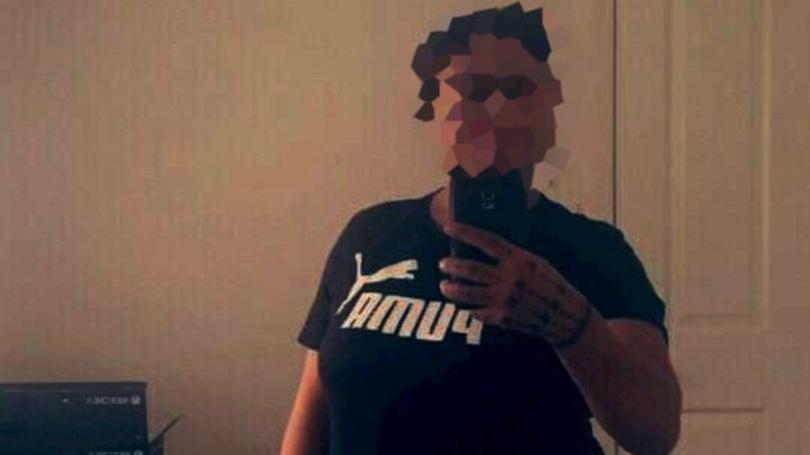 A woman, who cannot be named but has been given a pseudonym of Gina Smith, murdered her former partner with an axe in 2020, a court was told.

She had messaged her former partner while he was with another woman.

The court heard her former partner had told the woman he was with that the message was from his “dangerous” former partner, who had been violent and abusive.

While he was with the woman, Smith sent 19 text messages slamming him for having sex with someone, and tried to call him from 5.30am to 1pm.

Justice Natalie Adams told the court Smith made online searches in the month before, as well as on the day of the murder.

“She said her emotions built up so much that she went out and bought the axe and later killed him,” Justice Adams said.

Smith’s searches included: “Can you kill someone with hot boiling water” and: “Is it really easy to murder somebody with a knife”.

Justice Adams told the court in the early evening, the 36-year-old purchased the axe at Bunnings, but later lied to police about where it came from.

Smith had asked multiple friends to take her to the hardware store, but eventually caught a taxi which waited outside as she bought the Trojan brand half-axe. 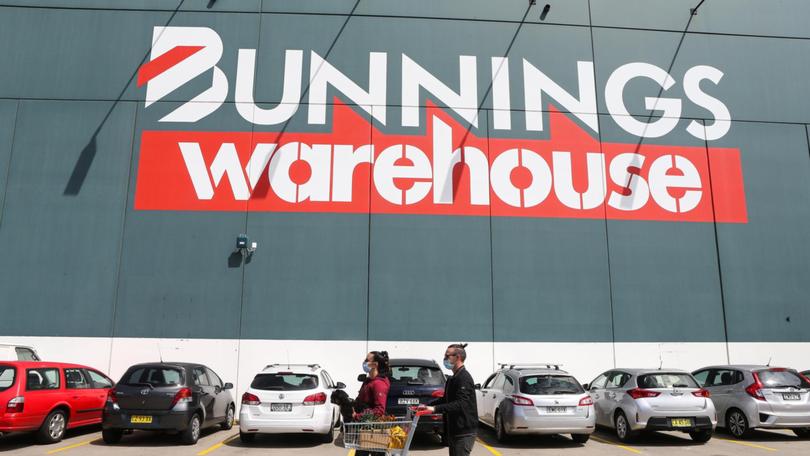 The woman took a taxi to Bunnings were she purchased an axe which she later used to murder her former partner. NCA NewsWire / Gaye Gerard

The court was told she had sent multiple texts to her local pastor at 8.24pm on the night of the murder.

“I can’t deal with it anymore”.

Smith waited until the next morning and made more Google searches, before CCTV footage showed her smoking a cigarette outside the Sydney Street home.

She called a taxi which took her to the police station, where she appeared “calm” and confessed to killing her former partner but made up multiple lies.

While Smith immediately confessed to killing her former partner, Crown prosecutor Gabrielle Steedman and defence barrister Bernadette O’Reilly are in dispute over the time the murder occurred.

Ms Steedman claims the woman murdered him during the evening, ordered UberEats, and let the body sit the entire night.

But according to Ms O’Reilly, her client claimed she went to the convenience store early the following morning where she was “unusually dressed up with make-up on” before killing the 35-year-old.

“Her presentation and the immaculate condition of her clothing she presented at the police station during her interview, go towards the fact it was clothing she put on after the murder,” Ms Steedman told the court. 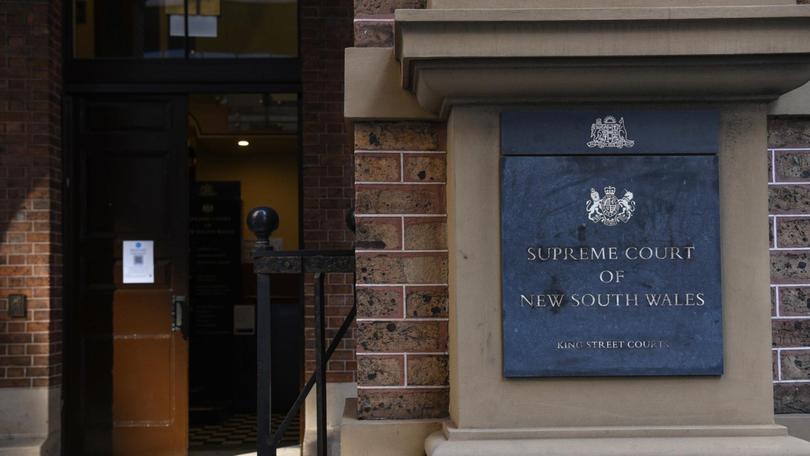 Ms O’Reilly told the court Smith’s relationship with her ex-partner was “volatile” and “marked by domestic violence”.

She conceded that jealousy, anger and revenge all played a role in the brutal killing.

The victim’s devastated aunt took to the stand and issued a victim impact statement where she emotionally told the court her family had suffered greatly since his death.

“Calling my late sister following that phone call with police was one of the hardest things I’ve ever had to do,” Ms Roberts told the court through tears.

Ms Roberts said it had been difficult for her family to “comprehend” why her nephew was “taken away” from them in “such a horrific and brutal way”.

She said her sister and the victim’s mother, Helen, was “suffocated with grief” and her mental health deteriorated once her son died.

“Helen sat in silence among our family hunched over her phone going through photos of her son and granddaughters and I would hear her sob,” she said.

“Her heart was suffocated by grief – the loss of her son ended her life.”

Smith will be sentenced on November 4.