Gardeners’ World has been a long-running staple on the BBC, and it’s beloved by Brits up and down the country.

However, the show regularly finds itself being shifted around in the schedule, and it seems presenter Monty isn’t too pleased.

Due to the rugby match between Scotland and Australia this week, the latest episode has been moved again to 9pm this evening.

Monty took to Twitter to announce the change, and air his complaints.

Monty ranted: “Gardeners’ World is on tonight at 9pm – moved by the inscrutable (and often frankly bewildering) BBC schedulers to accommodate a rugby league match between Scotland and Australia. 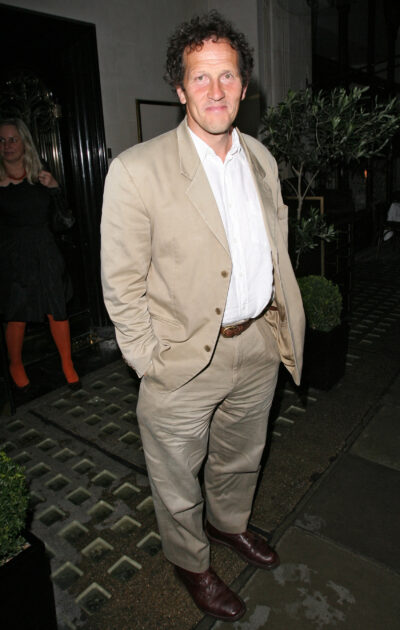 TV’s Monty Don has hit out at the BBC over schedule changes to Gardeners’ world (Credit: Splashnews)

“Make of that what you will, but dont miss the main event at 9pm on BBC2 this evening,” he added.

His followers were quick to comment on the rescheduling.

Gardeners World is on tonight at 9pm – moved by the inscrutable (and often frankly bewildering) BBC schedulers to accommodate a rugby league match between Scotland and Australia. Make of that what you will, but dont miss the main event at 9pm on BBC2 this evening.

One replied: “I really think BBC should use another channel for all sport instead of continually disrupting established schedules – BBC3 maybe.”

“What is the BBC’s obsession with prioritising sport over programmes that are loved and popular? It really is bewildering!” questioned a second fan.

However, others defended the BBC and questioned Monty’s choice of words.

“Generally enjoy your programmes and online posts. And realise that ‘tone’ can be lost in tweets. But it’s hard to read this without inferring something of a sneer towards either Scotland or rugby league. I’m sad, thought you were better than that,” complained one.

A second replied: “I would argue that sport is also loved and popular, but also it’s live and loses a lot of its appeal if it isn’t shown live, whereas Gardeners’ World is likely to be pre-recorded and can be enjoyed equally at any time.” 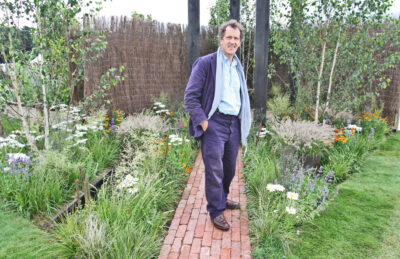 Some fans disagreed with Monty on Twitter (Credit: Splashnews)

“The BBC have made sure that viewers of Gardeners’ World have been accommodated by moving it to 9pm tonight. This is due to Scotland playing reigning and defending Rugby League World Champions, Australia, on Friday night’  Fixed it for you,” insisted a third viewer.

A fourth ranted: “Gardeners’ World isn’t relevant to the north anymore. All style and wealth and a different climate down south.”

Last month, Monty made an exciting announcement on Twitter.

The Gardeners’ World star delighted fans by showing off his new puppy – a Golden Retriever – whom he has since named Ned.

The star uploaded a picture of himself cuddling Ned, along with a caption announcing his arrival.

“To bring some joy to these sad days – yesterday I went and chose the new member of our family who will join us at the end of next week,” he tweeted.

What do you think of this story? Leave us a comment on our Facebook page EntertainmentDailyFix and let us know!