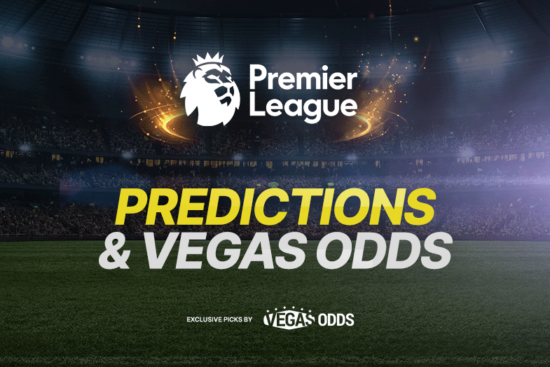 The Red Devils are in fantastic form at the moment.The Hammers are without an away win over Man United in the Prem since 2007.Cristiano Ronaldo is expected to start for Man United on Sunday.

Man United against West Ham is the final game of Round 14 of the 2022-23 Premier League. It’s played on Sunday, October 30 at Old Trafford in Manchester. That’s where the Red Devils are without a single loss to the Hammers in the Prem since May 2007.

Oddsmakers think that won’t change this weekend. In fact, judging by the Vegas odds, Manchester United are very likely to win Sunday’s game.

Trouble is Over in Man United’s Locker Room

Manchester United are without a loss since losing the Manchester Derby on October 2. Since then, they’re 5-2-0 in all competitions, with their most recent win happening on Thursday in the Europa League. The Red Devils defeated Sheriff Tiraspol 3-0 with one goal scored by Cristiano Ronaldo.

The reason why this is important is that just a couple of days, he was Man United’s “problem child.” CR7 had a beef with coach Erik ten Haag after the Dutchman decided not to put him on the field in the game with Tottenham, which the Red Devils ended up winning 2-0.

The good news for them is that the beef seems to be over. The atmosphere is good in the locker room, and it can only get better if they beat West Ham on Sunday.

West Ham Poor Away from Home

The Hammers are 1-1-4 in away games in the Prem this season. Their only win on the road happened in August when they defeated Steven Gerard’s Aston Villa. Since then, they got three losses and one draw away from home.

They also have a horrible record when playing at Old Trafford. That’s where they haven’t won a single Premier League game against Man United in more than 15 years. Plus, they lost four of the previous five EPL games played on the Red Devils’ turf.

Ronaldo is back and he’s hungry for goals. The goal against Sheriff was only his third goal of the season, but we all know he still has a killer instinct.

He’s played nine games against West Ham in the Premier League so far, scoring six goals along the way. However, only one of those happened during his second stint at Man United. We think he’s going to improve his stats on Sunday.

Things are going great for the Red Devils. They’re in top form, with some relatively easy games coming their way in the near future. It would be great if they could take advantage of that, thus putting themselves in the contest for a top 4 finish.

In the best-case scenario, a win over West Ham would get them all the way to the #3 position in the Premier League standings. We think that’s enough motivation for them to give their utmost on Sunday.