King Charles will lead this year’s Remembrance Day service for the first time as monarch following the death of the Queen.

At 11am the nation will fall silent to remember those in the armed forces from Britain and the Commonwealth who have died in the line of duty.

Wreaths will be laid by members of the royal family, senior politicians and faith leaders at the Cenotaph in London.

The King will lay a new poppy wreath incorporating a ribbon of his racing colours scarlet, purple and gold, designed as a tribute to the ones used by both his late mother and his grandfather George VI.

Just nine weeks after the death of the Queen, this year’s remembrance events are expected to be a poignant moment for both the royal family and the nation as a whole. 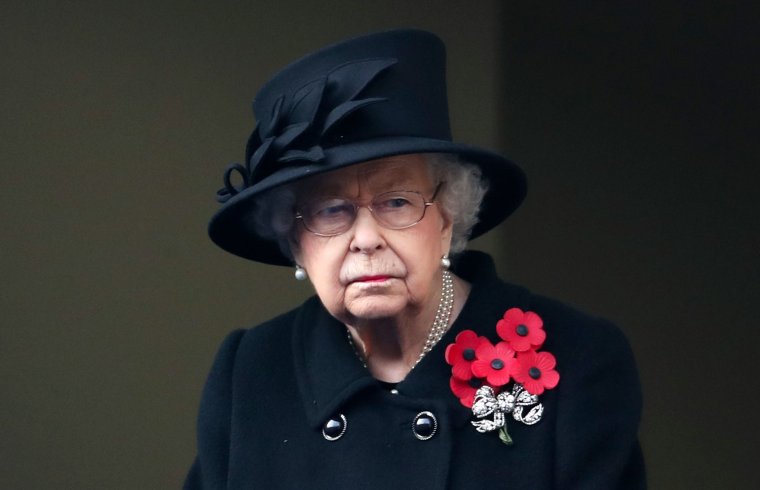 The Queen considered Remembrance Sunday one of the most significant engagements in the royal calendar. (Photo: Chris Jackson/PA)

King Charles began placing a wreath on his mother’s behalf in 2017 as she watched from the Foreign Office balcony, seen as a subtle shift of head-of-state duties.

But she was known to consider Remembrance Sunday, commemorating the war dead, one of the most significant and important engagements in the royal calendar.

And the UK’s longest-reigning monarch, who lived through the Second World War as a teenager and was head of the armed forces, only missed seven Cenotaph services during her entire reign.

This year a wreath will be laid on the late Queen’s behalf by an equerry from the Royal Household.

A wreath will also be placed at the Cenotaph on the Queen Consort’s behalf for the first time as she watches from the balcony of the Foreign, Commonwealth and Development Office building.

The King and The Queen Consort’s wreaths have been produced by The Poppy Factory and will be accompanied by handwritten cards bearing their new cyphers.

Royal family members attending the service will include the Princess of Wales, the Earl and Countess of Wessex, the Princess Royal and Vice Admiral Sir Tim Laurence, the Duke and Duchess of Gloucester and the Duke of Kent and Princess Alexandra. 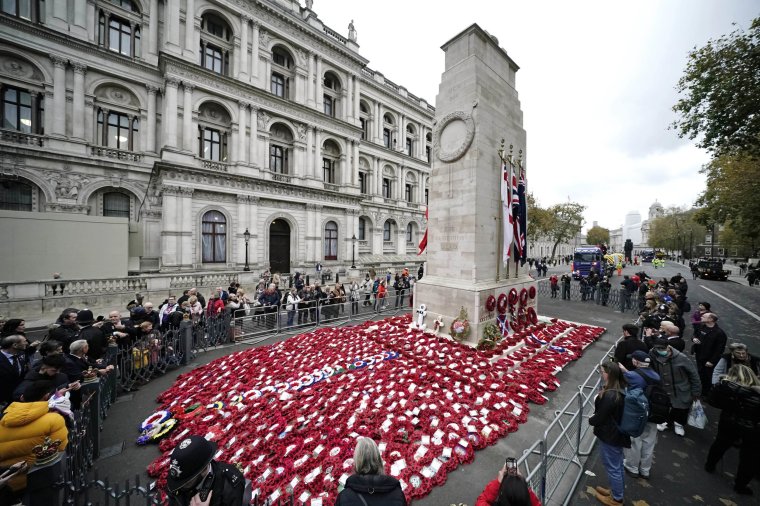 Wreaths will be laid at the Cenotaph in Whitehall during the service. (Photo: Aaron Chown/PA)

Following the service, the Earl of Wessex will take the salute at the march past of veteran organisations on Horse Guards Parade.

Around 10,000 veterans, representing 300 different Armed Forces and civilian organisations, will take part in the march past.

Among those marching will be Second World War veterans, those who served in recent conflicts including in Afghanistan and to commemorate the 40th anniversary of the Falklands War 400 members of the South Atlantic Medal Association will march past the Cenotaph.

They will be joined by an estimated 10,000 members of the public who will line Whitehall to watch the service.

Prime Minister Rishi Sunak said: “This year more than ever, we are reminded of the huge debt of gratitude we owe those who lay down their lives to protect their country.

“As we fall silent together on Remembrance Sunday, we will honour the memories of the men and women we have lost and pay tribute to the brave soldiers of Ukraine as they continue their fight for freedom.”

Defence Secretary Ben Wallace said it was “a time to reflect upon the sacrifices made by our veterans and service personnel on operations around the world”.

“We must never forget those who gave their lives in defence of our values and our great nation”, he added,

“All of us will also be thinking of those brave Ukrainians who are fighting for their very own survival to defend freedom and democracy for all, just as the UK and Commonwealth soldiers did in both world wars.”

Sunday’s service follows on from the Royal British Legion’s Festival of Remembrance held at the Royal Albert Hall on Saturday. 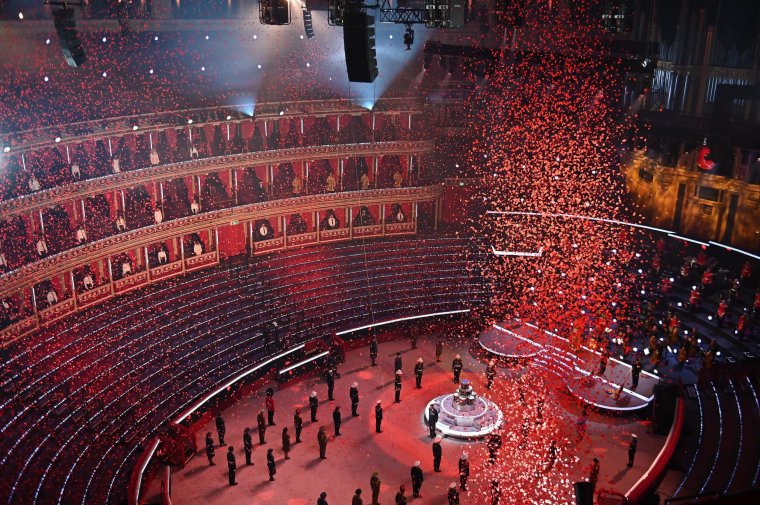 This year’s performances, held at 2pm and 7pm, revolved around the theme of ‘service’, a value long-associated with the late Queen.

They performed alongside the band of HM Royal Marines, the Royal Air Force Squadronaires and the Bach Choir.

Drawing the ceremony to a close was actress Shona McGarty, the Fourth Choir and spoken word artist Jaspreet Kaur.

On Friday, the Duke and Duchess of Gloucester attended The National Memorial Arboretum Armistice Day Service in Staffordshire.