France vs Australia Live Score: FIFA World Cup: FRA 1-1 AUS – Australia have got the dream start as Craig Goodwin has…

Nothing is going to disrupt France in their opening World Cup game against Australia – not Karim Benzema’s absence, and especially not the ‘One Love’ armband row in Qatar, captain Hugo Lloris said on Monday. The defending champions start their campaign in Group D on Tuesday, looking to beat the Socceroos just like they did to kick off their 2018 journey in Russia.

How do the players prepare before entering the pitch to warm up? 👊 The answer is here ⤵ pic.twitter.com/LwrY3MjY5o

They have been hit by a series of injuries, which ruled key midfielders Ngolo Kante and Paul Pogba, and most recently Ballon d’Or winner Benzema, who left the squad in the early hours of Sunday after withdrawing with a thigh injury, and centre back Presnel Kimpembe. 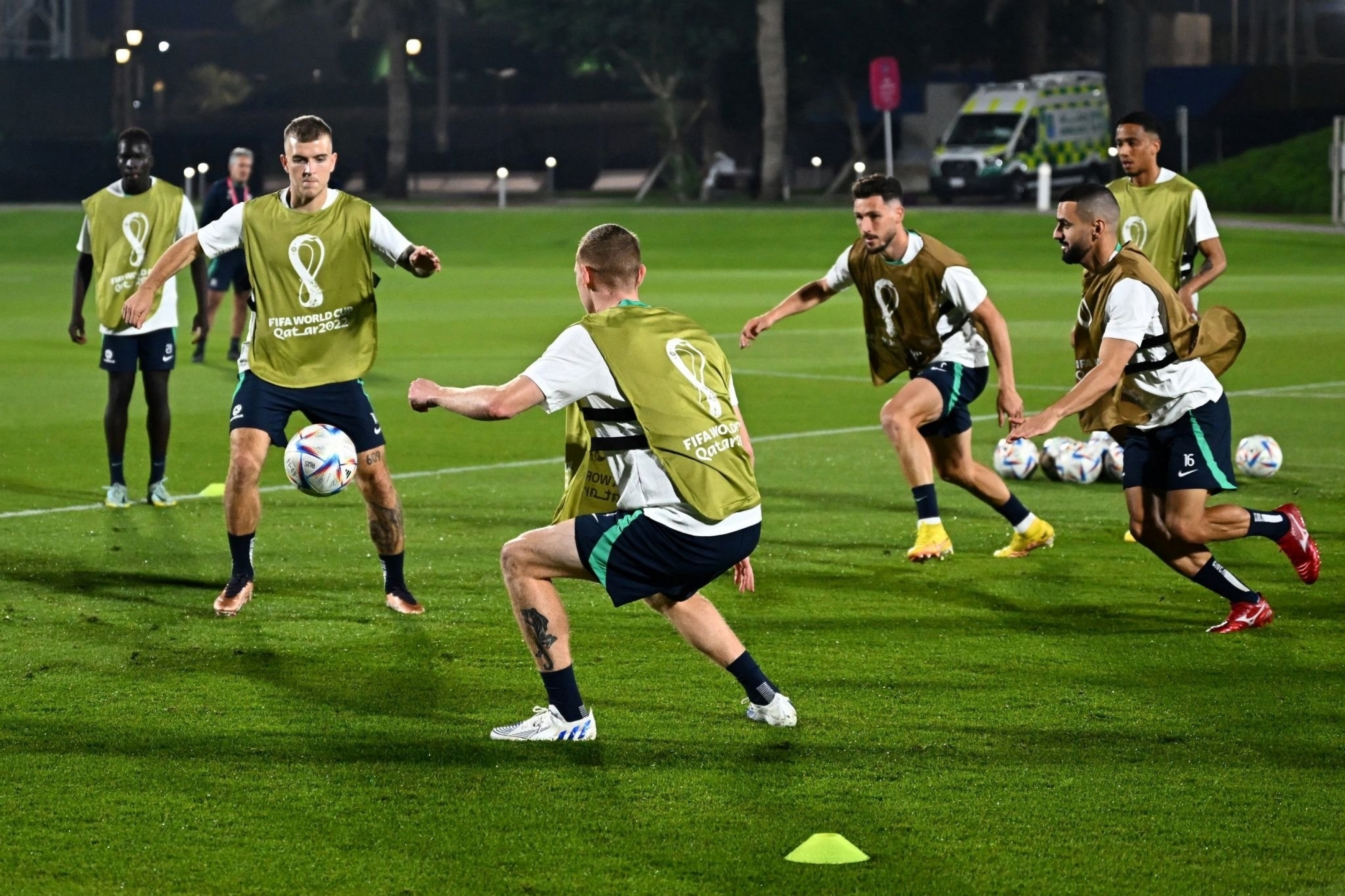 “We still believe in our chances, in our squad. The last-minute withdrawals, especially Karim’s, did not help,” Lloris told a news conference.

“But I want to think that the team will move on.” Several teams – England, Wales, Belgium, the Netherlands, Switzerland, Germany and Denmark – had planned to wear the One Love armband against any form but, in a joint statement, backed down hours before England’s opening game against Iran on Monday.

According to FIFA rules, team equipment must not have any political, religious or personal slogans, statements or images, and during FIFA Final Competitions, the captain of each team “must wear the captain’s armband provided by FIFA”. 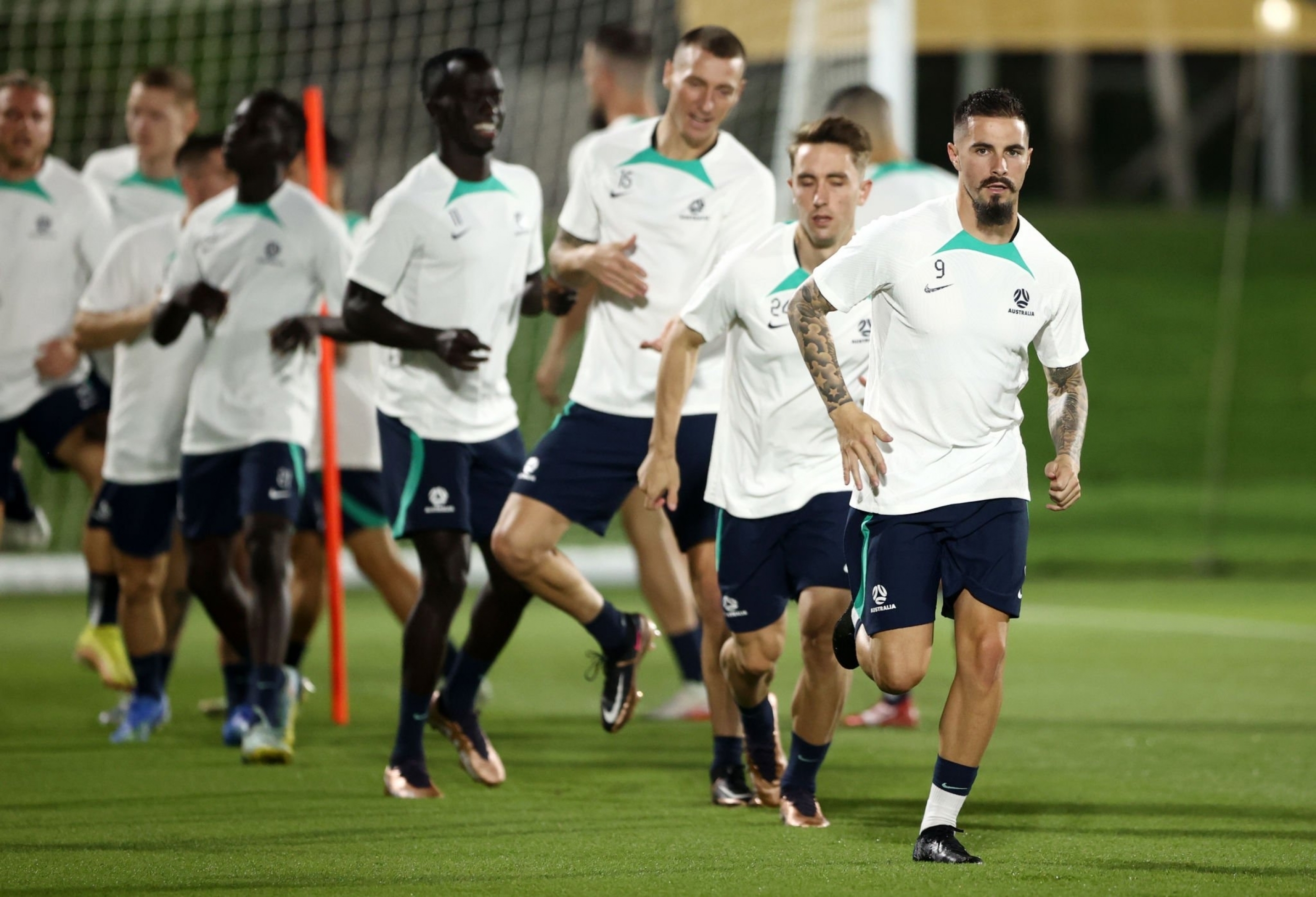 France had not planned any action, staying clear from controversy. “I want to say that FIFA organises the competition and it sets a frame, rules. Us players are here to play football and represent our country on a sporting level,” Lloris said.

“On that level, the first game is always extremely important and as defending champions, the expectations are even higher for us.” The defending champions have exited the World Cup at the end of the group phase in four of the last five editions.

Coach Didier Deschamps needs to reshuffle his attacking line in the absence of Benzema, with veteran Olivier Giroud likely to start as a lone forward. The 36-year-old has long been underestimated as he does not have the brilliance of Kylian Mbappe or Benzema, but he has proved reliable and is only two shy of Thierry Henry’s all-time goal scoring record of 51 with Les Bleus.

“Lately he’s been adored. France is delighted, I’m delighted and so is Olivier,” Deschamps said of the AC Milan forward with a grinding smile. At the back, Deschamps will be able to rely on centre back Raphael Varane, who he says has shaken off a hamstring injury that had prevented him from training with the team last week. “He is doing well and available for tomorrow’s game,” Deschamps said.

The new arrangement will come into existence starting with FIFA World Cup 2022, which kicks off in Qatar on November 20.

Sports18 will LIVE Broadcast the FIFA World Cup in standard and high-definition. On JioCinema, they will be available in multiple languages, English, Hindi, Malayalam, Tamil and Bengali. No subscription will be charged from any consumer. JioCinema will also be offering a 4K feed of the entire tournament to its viewers. Other offerings will include multi-camera views, which is not possible on linear television.

When will France vs Australia match take place?

France vs Australia will take place at 12:30 AM IST.

Where will France vs Australia LIVE Broadcast Take place?

France vs Australia LIVE Broadcast will be done at Sports18 Networks.

Where will France vs Australia LIVE Streaming Take place?