Five billionaires that can buy Manchester United from Glazer family

Five billionaires that can buy Manchester United from Glazer family

The Glazer family is working with financial advisers on the process. It will lead to a partial sale of the club or investments, including stadium and infrastructure redevelopment.

The Raine Group helped Roman Abramovich handle the sale of Chelsea FC to the Todd Boehly/Clearlake Consortium. They will be the club’s financial advisors during the process.

Malcolm Glazer took over Man Utd in 2005 after a £790m million bid, but the fans never warmed up to him and his family.

There were many protests against the Glazer family, and signs carrying Glazers out are a popular trend at Man Utd’s games.

Ahead of Man Utd’s Premier League tie against Liverpool earlier this season, supporters marched to Old Trafford to protest.

The Glazers have now decided to sell the club, and there are some prospective buyers. The Glazer family reportedly wants around £6-7 billion to sell Man Utd.

Man Utd is one of the most successful and historic sports franchises worldwide and would command a behemoth fee. Only a few men can actually afford the club, and we analyse them in this piece. 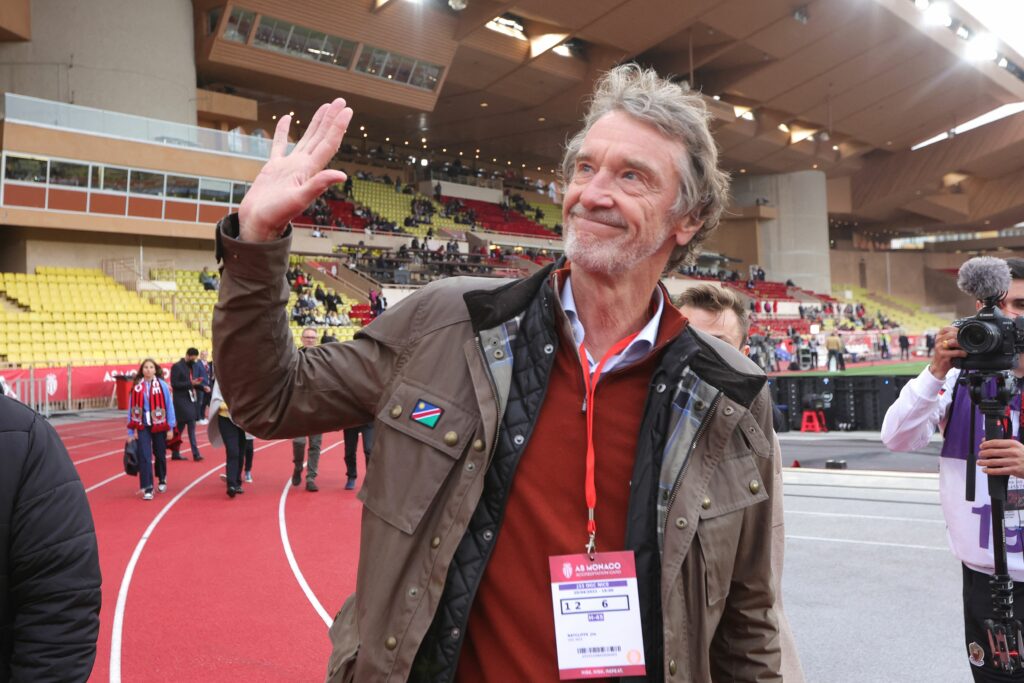 The 70-year-old billionaire is a boyhood Manchester United fan and one of the few British men with the financial muscle to buy the club.

Ratcliffe is the wealthiest man in Britain and has already signalled interest in buying the club months ago. However, he retracted his interest weeks ago and claimed there was more value in France than in the Premier League. His company INEOS owns OGC Nice and other sports franchises.

Take his statements with a pinch of salt. When Chelsea was up for sale, he claimed he had no interest in the club but made a £4 billion deadline-day bid for the club.

If he decides to buy the club, Manchester United would be Ratcliffe’s most expensive sports investment. His firm has invested in Formula 1 and cycling. Apart from Nice, they also own a Swiss club, Lausanne. 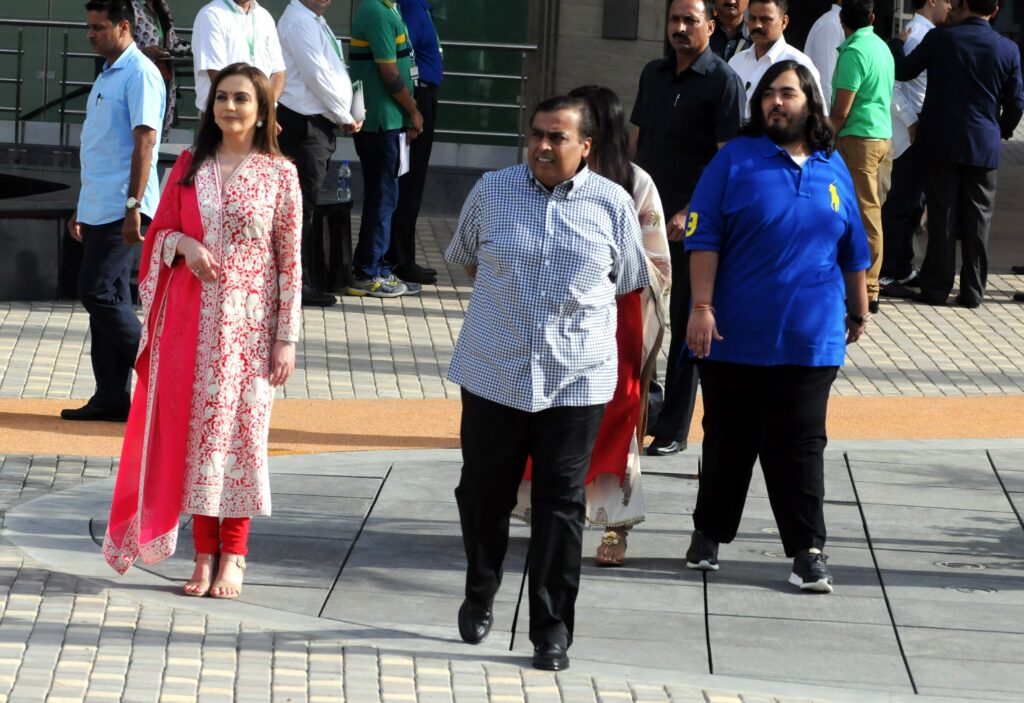 The Indian business tycoon tried to buy Liverpool before Fenway Sports Group did in 2010. Ambani and Subrata Roy reportedly indicated they would pay off Liverpool’s £237 million debt in return for a 51% stake in the club.

Ambani is the chairman and managing director of Reliance Industries Ltd, a Fortune Global 500 company and India’s most valuable company. He is the wealthiest person in India and the elder brother of billionaire Anil Ambani.

With a net worth of $91.5 billion, Ambani has the financial means to purchase Manchester United. It also represents an opportunity for the club to strengthen its already strong standing in India and Asia, where it has a massive fanbase. 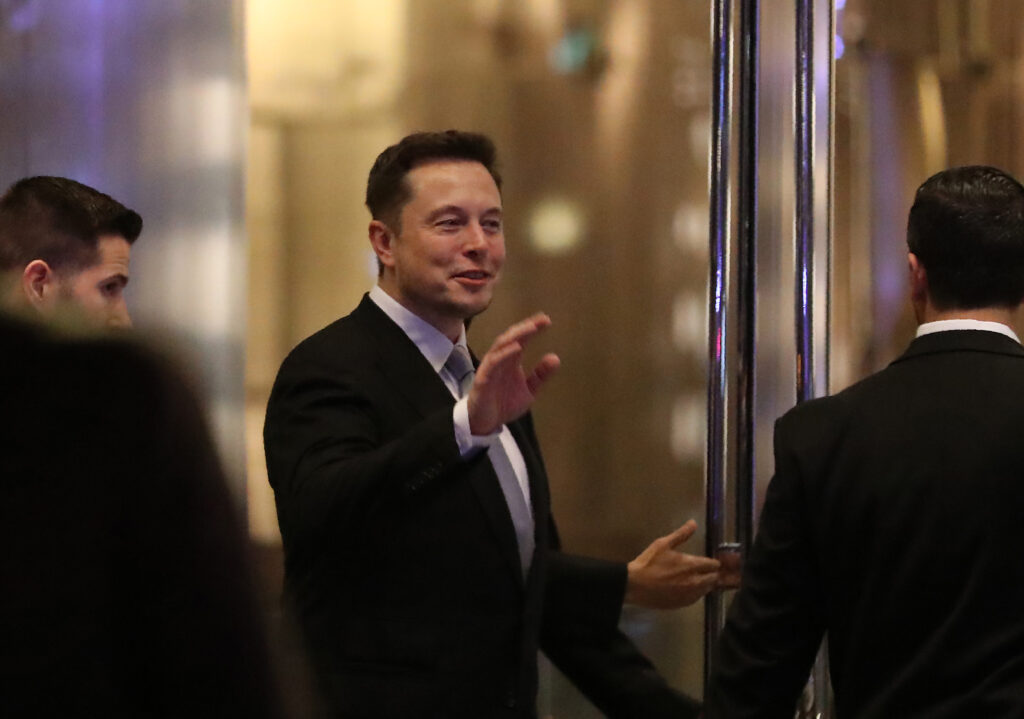 The Space X and Tesla boss joked on Twitter that he would buy Manchester United sometime ago. However, he is one of the few with the ambition and financial means to buy the club.

Musk is one of the wealthiest men in the world and a polarising figure. The 51-year-old would later claim that he was not interested in buying any sports club. He said his tweet was part of a Twitter joke. But opportunity breeds interest.

Musk has admitted to being a Manchester United fan and might make an audacious move for the club.
He is a bold man with a penchant for improvement, and it will be interesting to see how he thrives in the football space. 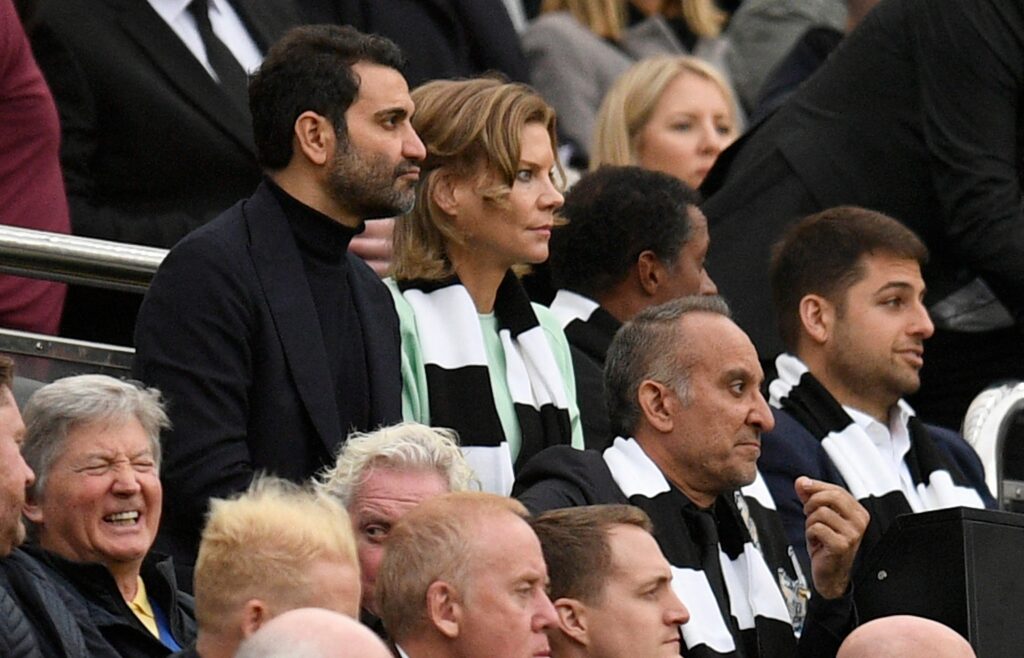 Dubai investors will likely be interested in buying Manchester United. The opportunity to acquire one of football’s biggest brands while competing with Manchester City, owned by an Abu Dhabi investment group.

The English media has repeatedly linked Dubai with a possible move for Man Utd. They mentioned Dubai’s sovereign wealth fund as a buyer if the club is available.

The Investment Corporation of Dubai is a sovereign wealth fund of the Government of Dubai established in 2006. The Government uses it to invest funds on behalf of Dubai and manage its portfolio of investment companies.

They are spreading their tentacles and investment everywhere, and Manchester United is a tasty asset.

Saudi Arabia’s PIF reportedly received an offer of a 30% stake in Manchester United before they purchased Newcastle. They cannot own more than two clubs within the league, but other Arab investors will have their eyes and ears on the situation.

Could we see more Arab investors in the Premier League? There is a big chance! 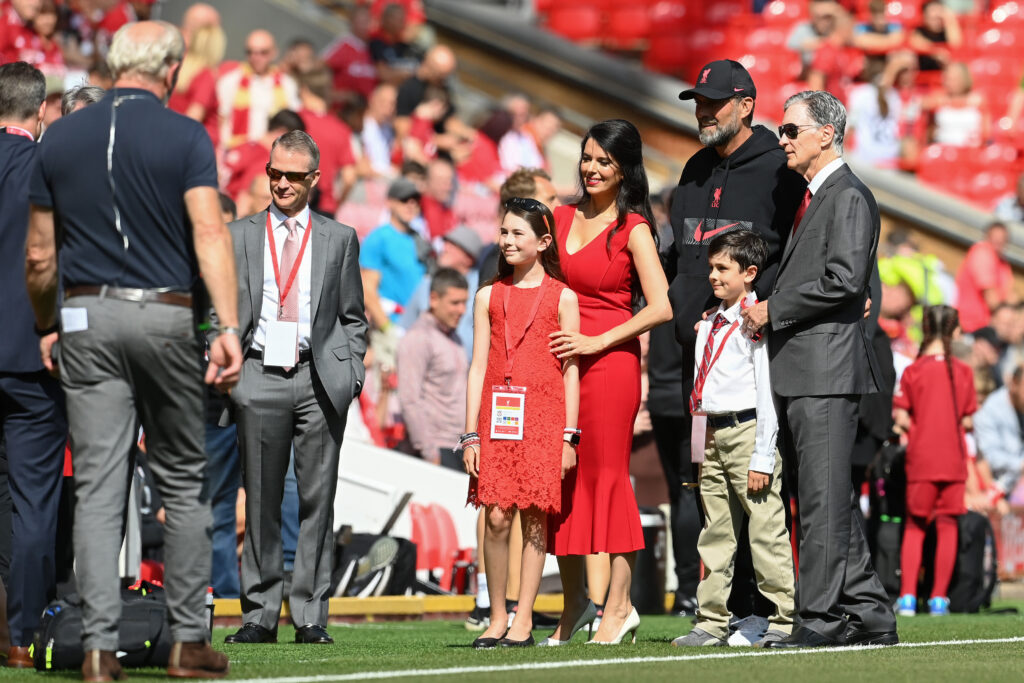 The Glazer family might pass on the club to another American family. An American consortium will surely be making a move for Manchester United.

American investors are spreading their tents into football, and Man Utd is an exciting investment opportunity.

Many Premier League clubs already have American backing, including Manchester United. There is likely to be an American investor waiting in the wings to buy the club.