The deal comes at a delicate time for social media, as ad revenue wanes and as platforms remain on high alert for potential foreign interference ahead of the Nov. 8 midterm elections.

Musk's decisions on content regulation could determine Twitter's role in ensuring fair elections. Now that Musk has ousted members of Twitter's leadership, he will effectively become the arbiter of posts from high-profile people, governments, and corporations. That role could interfere with his other businesses, which include Tesla, SpaceX, Neuralink, and the Boring Company.

“He so set himself up to just be a punching bag among really powerful players, who actually have leverage over him,” Eric Goldman, associate dean and professor for Santa Clara University’s School of Law, told Yahoo Finance.

Election security has been a chief concern for social media companies since a bipartisan Congressional investigation confirmed that Russian operatives used the sites to spread propaganda around the 2016 presidential election. Lawmakers and advocacy groups have pressured Twitter, Facebook (META), Instagram (META), and YouTube (GOOG, GOOGL) to curb the spread of false information. 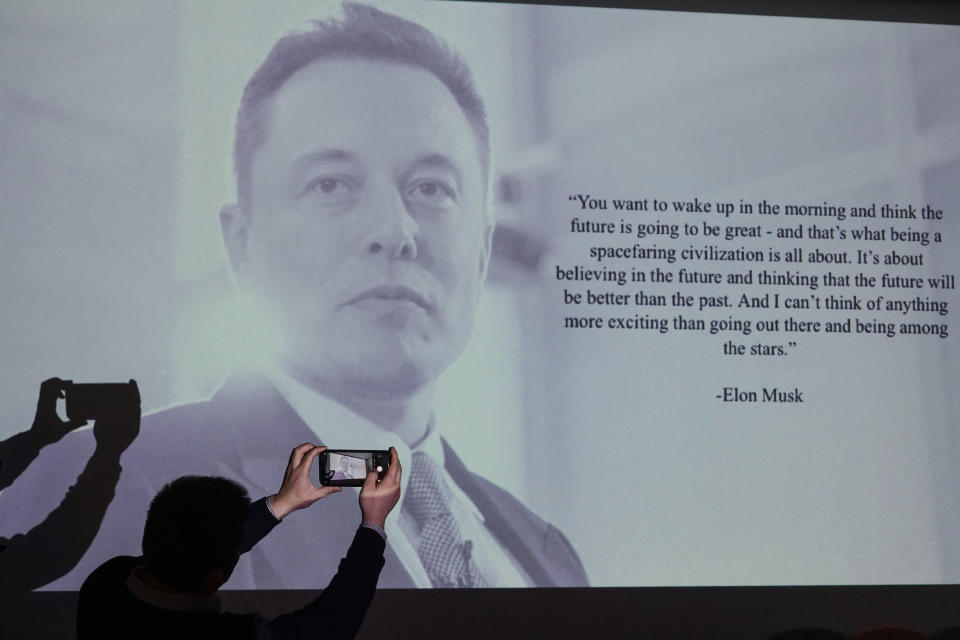 SHANGHAI, CHINA - JANUARY 18: People take photos of a portrait of Tesla Inc CEO Elon Musk at a Tesla showroom on January 18, 2021 in Shanghai, China. (Photo by VCG/VCG via Getty Images)

The responsibility to reign over content and moderation requests puts Musk in a precarious position, Goldman said. The law professor contends Musk will likely receive requests from influential people, including in China and Germany where he's trying to expand his Tesla operations.

Musk could also face pressure from other world leaders, even if his businesses don't directly do business in their countries, Columbia University law professor John Coffee told Yahoo Finance.

"I could imagine the Russians wanting to influence Musk. I don't want to encourage that," Coffee said.

The European Union might also attempt to influence Musk, as sweeping new laws called the Digital Markets Act and Digital Services Act, which among many other provisions, will enforce new rules on transparency and content moderation. EU antitrust regulators in Brussels could also opt to go after Twitter.

"And, I could imagine how Europe will push him because the European courts have already begun to put demands upon social media — and the European antitrust authorities in Brussels," Coffee said, adding that he's also concerned about too much regulation of speech on social media.

Twitter declined to say whether its current “civic integrity policy” will survive a Musk acquisition and the Nov. 8 elections. The policy uses prompts to direct account-holders to information that Twitter deems accurate, and adds content labels on posts that it deems misleading. 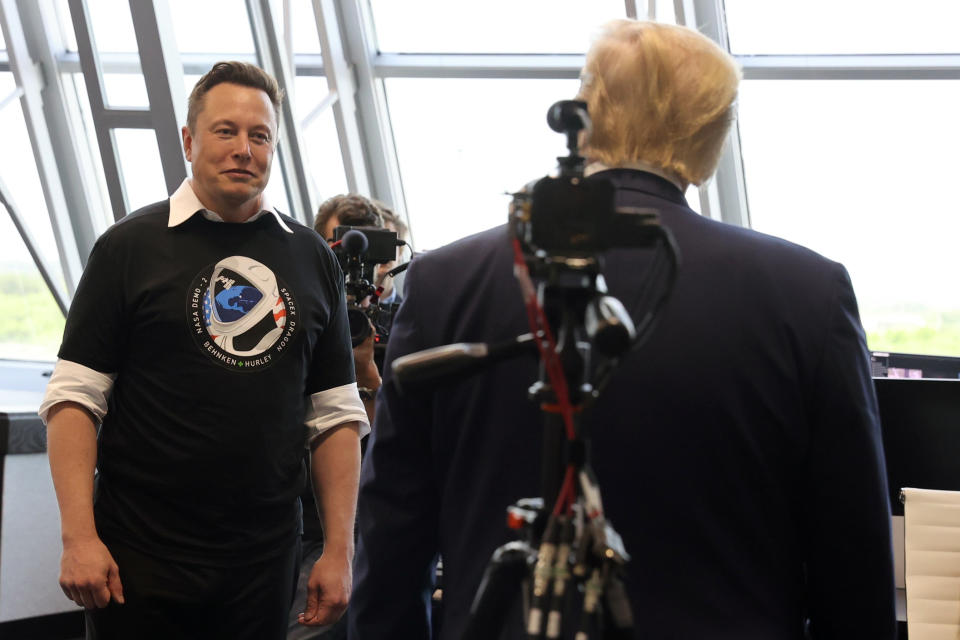 U.S. President Donald Trump and Elon Musk are seen at the Firing Room Four after the launch of a SpaceX Falcon 9 rocket and Crew Dragon spacecraft on NASA's SpaceX Demo-2 mission to the International Space Station from NASA's Kennedy Space Center in Cape Canaveral, Florida, U.S. May 30, 2020. REUTERS/Jonathan Ernst

A request to Musk for information on the company’s post-merger moderation policy went unanswered.

The Musk deal was a long time coming. In April, Musk agreed to buy the company for $54.20 a share, or $44 billion, but then had a change of heart and tried to back out of the deal in July. Twitter sued him that same month in the Delaware Chancery Court, where a judge skilled at analyzing complex business dealings would have ruled on the case had it gone to trial.

Many legal experts predicted Musk would lose the case, and he had yet another change of heart and agreed to go through with the deal on its original terms earlier this month.

The Tesla CEO, who once got in trouble with securities regulators over his own tweet, had pledged to make the forum more open — prompting speculation that he will allow Donald Trump back on the site. Musk has also pledged to tackle bots, or automated Twitter accounts that can look like real humans. Not only can these accounts spread fake information, but they can also upset advertisers that want to show their products to real humans who can buy them.

the bird is freed

In April, before agreeing to buy Twitter, Musk told a Twitter board member in a text message that "drastic" action was necessary to tackle bots.

“This is hard to do as a public company, as purging fake users will make the numbers look terrible, so restructuring should be done as a private company,” Musk wrote in the text message that was released as part of the litigation with Twitter.

In another text on May 8, Musk wrote to Morgan Stanley's Michael Grimes saying that he suspected based on his own Twitter feed that Twitter’s authentic, non-double-counted daily active users could be 50% or less, rather than the 95% that it estimates in its public financial filings.

For now, Musk appears to be focused on loosening content moderation. Late Thursday, he tweeted: 'the bird is free.'

For tutorials and information on investing and trading stocks, check out Cashay