Ellie Simmonds is set for more Strictly fun as she has signed up for the show’s much-loved tour.

The Paralympian was voted off the BBC ballroom contest earlier this month but is among the first crop of stars announced for the UK arena tour, which kicks off on 20 January in Birmingham.

Will Mellor and Tyler West have also been confirmed for the shows, which organisers said would be a “great way” to celebrate the series.

Other names are set to be announced at a later date. 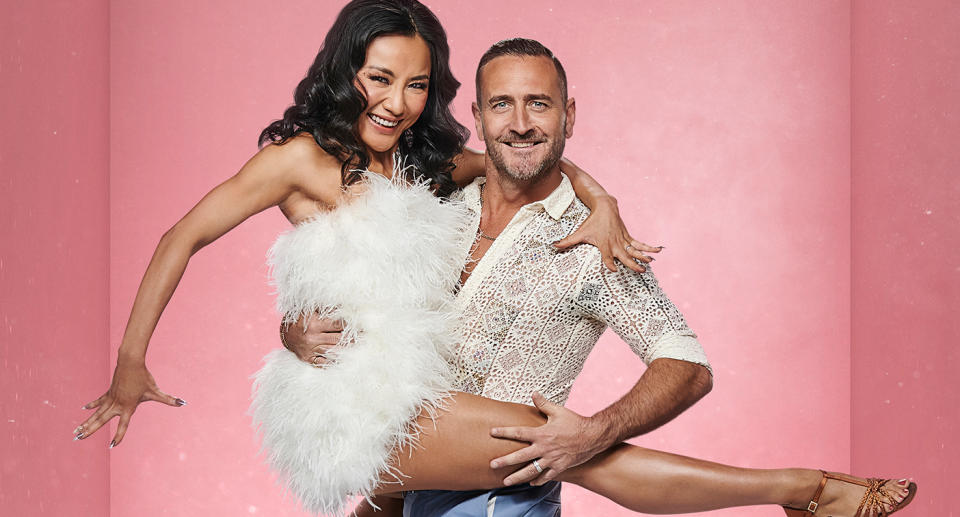 Swimming champ Simmonds said it was “amazing” to get the chance to continue on her Strictly journey.

“Strictly was a such an incredible life-changing and emotional experience for me,” said the star, who was partnered with pro Nikita Kuzmin.

“It gave me a huge confidence boost and the feeling that anything is possible.”

Kiss FM DJ West, who was voted off after competing at Blackpool’s Tower Ballroom, said: “I never realised how much dance would change my life, but I can’t express how much I’ve loved it and fully embraced this opportunity to learn to dance with the best dance partner anyone could ask for in Dianne (Buswell).

“I am so happy my Strictly journey isn’t over quite yet and I can’t wait to relive some of our favourite dances and live like a pop-star on tour performing for audiences each night. I am buzzing to get on the road with the gang.”

Mellor, who is partnered with Nancy Xu, said Strictly has been “one of the most memorable and emotional journeys” he has been on. 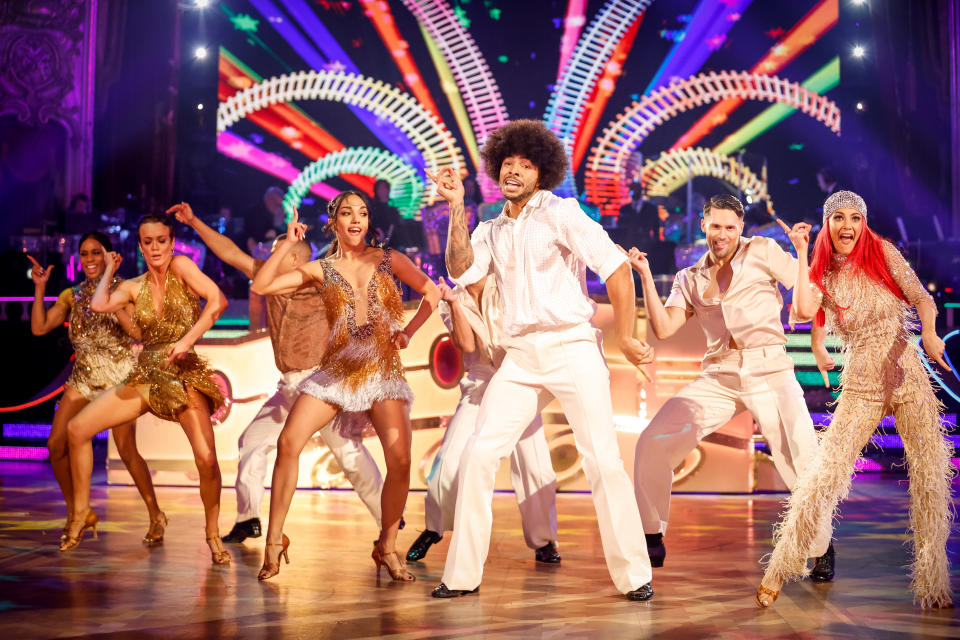 “Stepping out of my comfort zone and being a part of this massive show is something I’ll never forget,” he said.

“I can’t wait to put on my dancing shoes and go around the country to perform on huge stages in front of thousands of people who have watched and supported us.

"Bring on the tour!” 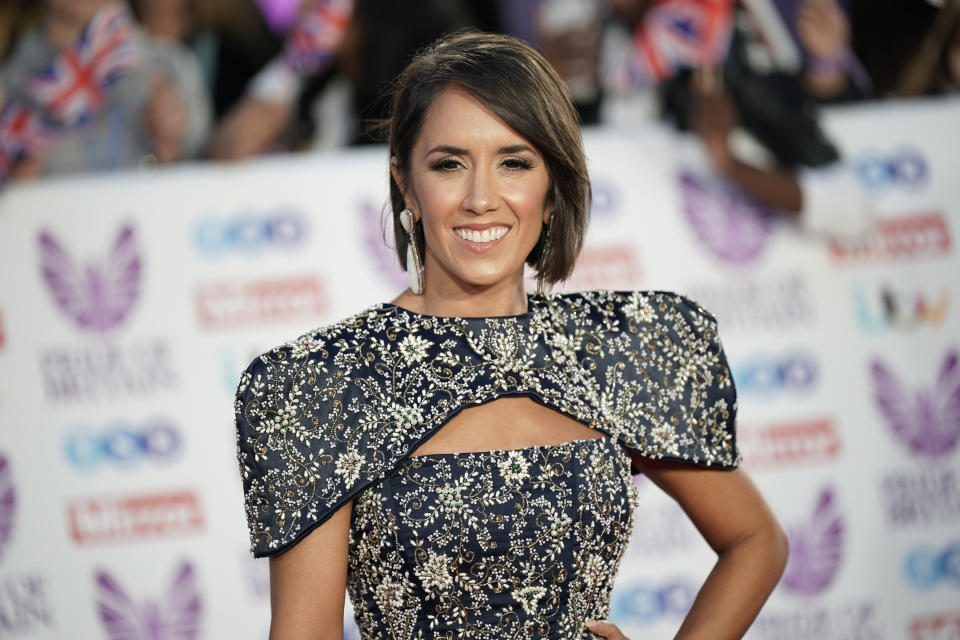 Each performance will host a British Sign Language interpreter, who will be displayed on two large screens either side of the stage so that attendees can book tickets and sit almost anywhere in the arena to enjoy the experience with family and friends, organisers said.

Read more: Why is Blackpool so important to Strictly?

It starts on 20 January in Birmingham’s Utilita Arena and other stops will include Nottingham, Leeds, Manchester, London’s O2 Arena and the SSE Arena in Belfast.