Adults face many barriers to ADHD diagnosis in B.C., advocates and patients say

Adults face many barriers to ADHD diagnosis in B.C., advocates and patients say

As a mother of two young children, it was the many challenges of parenthood that made Kiri Vanderwel suspect she may have attention deficit hyperactivity disorder (ADHD).

She found it difficult to juggle household tasks and sometimes struggled to regulate her emotions.

"I saw other mothers operate with more ease in that area and I just found certain things challenging," Vanderwel said.

But when she looked into getting a diagnosis through public health care, she learned it could take up to two years.

B.C.'s only public clinic that specializes in adult ADHD has a wait of 1.5 to two years for an initial assessment.

The HOpe Centre, at Lions Gate Hospital in North Vancouver, serves people aged 19 to 35 in the Vancouver Coastal Health (VCH) region. And as of July, the clinic's wait list is now closed.

Vanderwel paid $300 for a private assessment, which took less than two months.

"I recognize that $300 isn't something that everyone has accessible to them," she said, adding how grateful she was that she could afford it.

Since being diagnosed and prescribed medication, Vanderwel's life has changed.

"I can approach the same overwhelming circumstances with a lot less overwhelm. I'm able to sift through my thoughts," she said.

'Resources have not kept pace'

ADHD is a chronic neurodevelopmental disorder that can make people hyperactive, inattentive or a combination of the two, and it affects approximately 5 to 9 per cent of children and 3 to 5 per cent of adults, according to the Centre for ADHD Awareness Canada.

Demand for appointments at the HOpe Centre has been increasing ever since it opened in 2016, VCH told CBC in an emailed statement this week.

The health authority decided to temporarily close the wait list in the summer "to focus resources on those currently on the clinic's wait list."

"Given physician shortages in Canada, and the specialist nature of care this clinic provides, resources have not kept pace with the heightened demand for care," according to the statement.

Adult ADHD coach and advocate Pete Quily said while physicians can technically diagnose and treat ADHD, most doctors in B.C. are not trained in medical school to do so.

For the people Quily coaches, the biggest barrier to getting a diagnosis is finding a knowledgeable doctor.

"They can't find anyone who knows enough about ADHD to give them a diagnosis ... who isn't going to stigmatize them for seeking a diagnosis," Quily said. 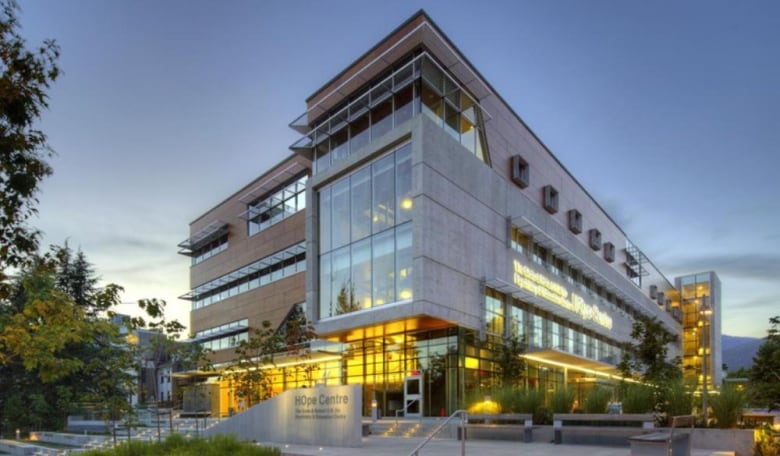 The HOpe Centre, located at Lions Gate Hospital in North Vancouver, provides specialized ADHD diagnosis and treatment to young adults aged 19 to 35 in the Vancouver Coastal Health region. It is the only public adult ADHD clinic in B.C. (Lions Gate Hospital Foundation via Facebook)

For 19 years, Quily has maintained a list of practitioners known to diagnose and treat ADHD in Metro Vancouver, where he's based.

Currently there is one doctor and three psychiatrists on his list. There are also about 15 psychologists, who can perform assessments but can't prescribe medication.

Quily said these few practitioners can be difficult to book or costly, with a private diagnosis from a psychologist costing up to $3,000 in some cases.

And according to Quily, it can be even harder to find a diagnosis outside of Metro Vancouver.

He said the province needs to put more funding into resources for adults with ADHD and ensure doctors in the province are equipped to diagnose and treat the disorder.

"VCH is actively recruiting additional specialist psychiatry resource and is assessing a more sustainable model for the delivery of ADHD care in the region," a spokesperson for the ministry said this week.

Vanderwel said her diagnosis has opened her eyes to how many other women, mothers, and adults in general have the same diagnosis. 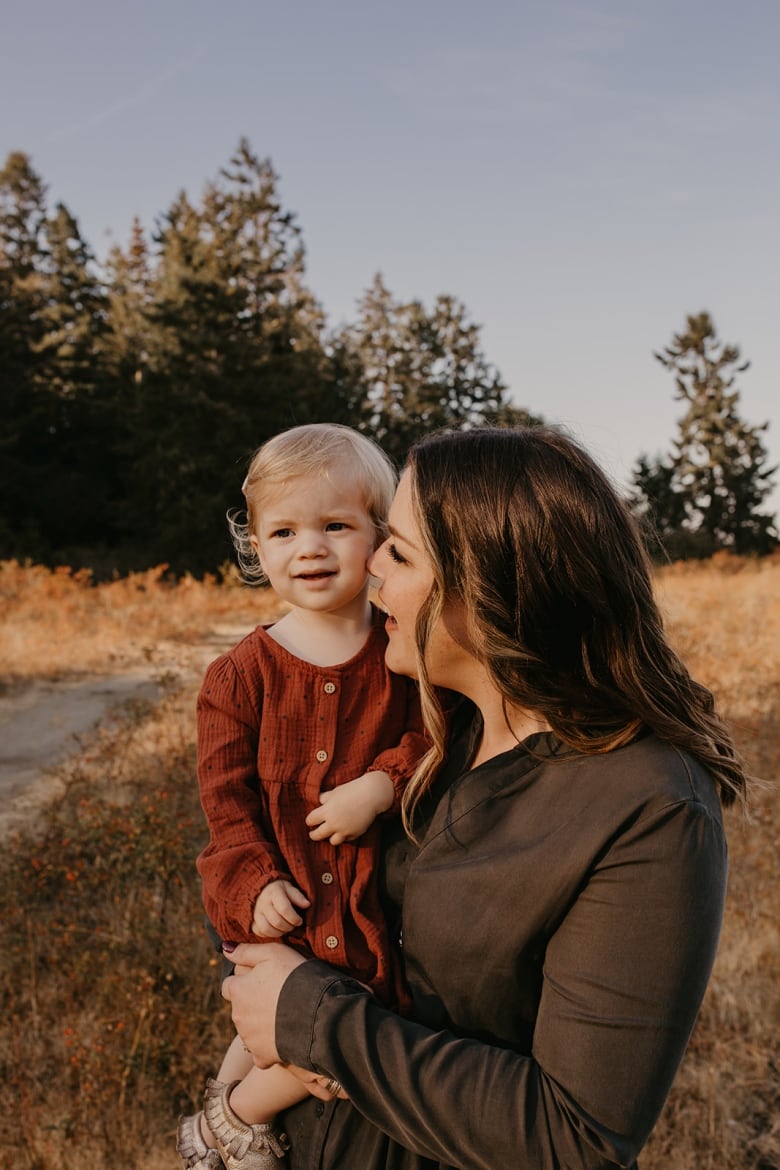 Kiri Vanderwel with her younger child, Lila, who is almost two years old. (Submitted by Kiri Vanderwal and taken by Captured.by.Carol)

"Things that I assumed to be just the way that I did things are actually shared by a subset of the population, and I was so grateful to not feel alone inside of that," she said.

Vanderwel hopes speaking out will encourage other adults who suspect they may have ADHD to seek out information and help.

"If you have feelings of overwhelm, you're not alone."