Adam Garcia has revealed he said yes to the first series of The Masked Dancer before having to turn it down due to a scheduling conflict.

The 49-year-old Australian stage and screen star was unveiled as Onomatopoeia during Saturday’s series two finale of the mystery celebrity dance show. 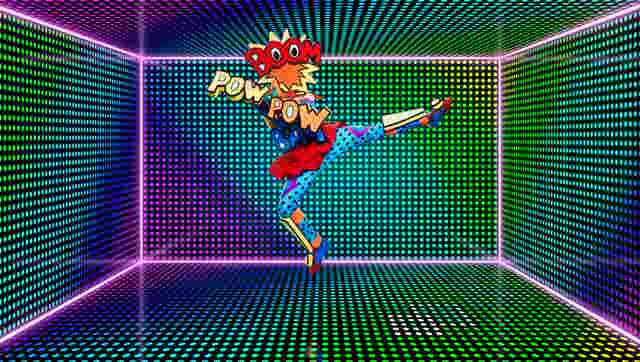 Masked Dancer contestant Onomatopoeia, who turned out to be Adam Garcia (Vincent Dolman/ITV)

Garcia said on Monday: “I agreed to do the first series, which was during the pandemic, and then I actually got another job like two days later, which was filming the antithesis of The Masked Dancer, which is The Serpent Queen.

“I couldn’t do them consecutively or at the same time because we were locked down in France filming.

“So, it was one of those things where when they came back (to me) for the second series, I was like, ‘yes, yes, yes. I’m definitely going to do it’.”

He also said his children thought he was Pearly King, who turned out to be former Strictly Come Dancing judge Bruno Tonioli, during the weekend final. 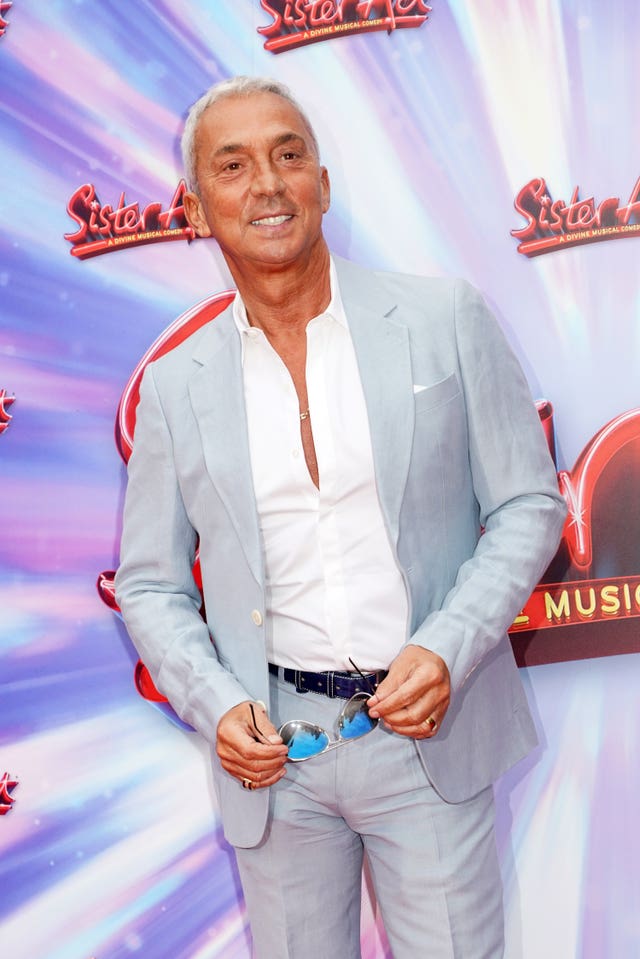 “And the way that he could present pure personality, with little or no effort or gesture, is testament to just how skilful he is as a performer.

“So I was actually quite happy.”

The actor, best known as the love interest in 2000 romantic comedy Coyote Ugly, said he felt like he had the perfect cover being a choreographer and dancer.

Garcia, who has judged Dancing With The Stars, the Australian version of Strictly Come Dancing, said: “So I had sort of a good sort of cover. It wasn’t until the show came out.

“And then people at my kids’ schools were like, ‘Oh, were you on The Masked Dancer?’

“And I’d be like ‘The Masked Dancer. I don’t know what you’re talking about’.

“So that was when it became more difficult.”

Garcia added he was “disappointed and annoyed” he did not win but admitted when he saw 2022 winner Glee star Heather Morris he “understood the genuine competition”.

“I (said to myself) I could have done better (and) all those sort of ridiculous things that go through your head,” he added.

He added he was “stoked” coming second to Morris, who was revealed as Scissors.

Garcia said: “Heather is outrageously good. Like she is a ridiculously good dancer.”